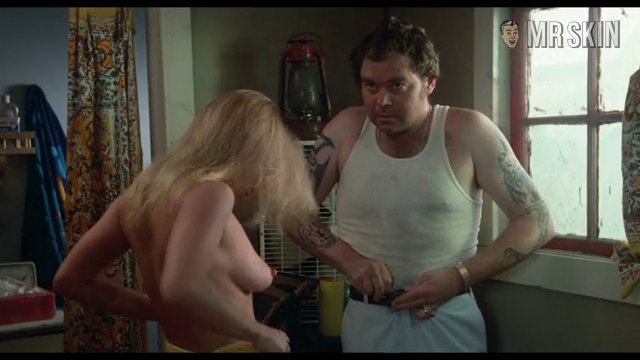 Brubaker (1980)
Nude, breasts 01:04:00 A fantastic look at Linda's lactoids as Redford peeks around a corner and sees her getting dressed! 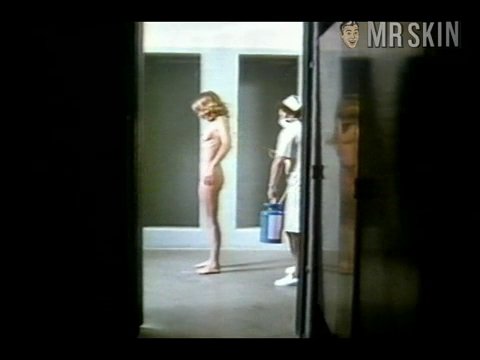 Human Experiments (1980) Nude, breasts, butt, bush 00:20:00 Linda's the blonde (at least up top) and she's totally nude walking around a prison as she gets checked in. Nice long scene! 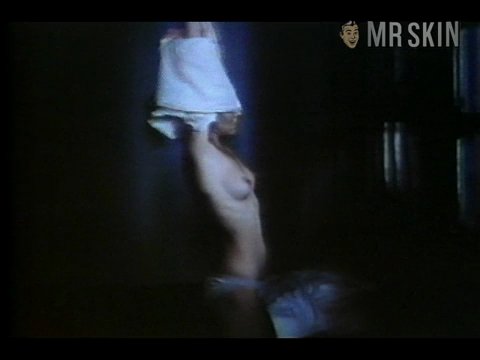 Linda Haynes certainly did everything right in her career, despite debuting in the cheapo Japanese production Latitude Zero (1969). She then worked her way from exploitation films like Coffy (1973) to a major-studio role in The Drowning Pool (1976). Her sullen intensity and incredible cheekbones always made a major impression, and she was perfectly cast as William Devane’s sidekick in the drive-in revenge epic Rolling Thunder (1977). Too bad that the film took about 15 years to be discovered as a lost classic. Linda returned to a small role in the prison film Brubaker (1980)--which is actually good news, because Linda finally steals a scene by displaying some truly fine tits. But she was otherwise being wasted in films like Human Experiments (1980), so Linda left acting and invited Hollywood to kiss her hooters goodbye.

5 Pics & 1 Clip
Nude, breasts 01:04:00 A fantastic look at Linda's lactoids as Redford peeks around a corner and sees her getting dressed!