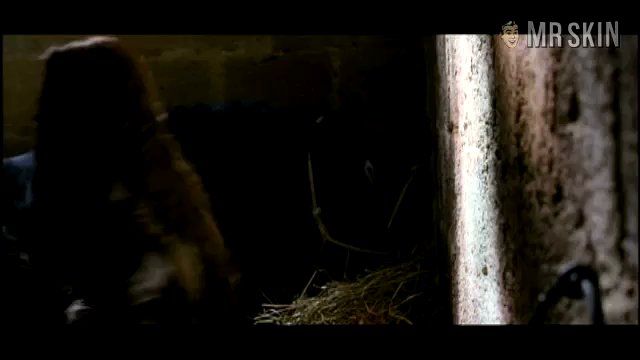 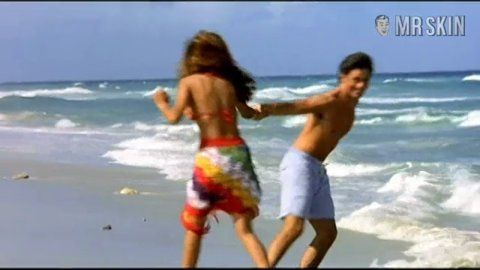 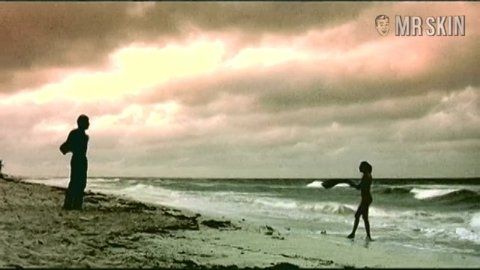 Encantado (2002) Nude, breasts 00:51:00 Nice beachballs. Linda loses the clothes and gets her sacks salty splashing around in the ocean with her boy toy. 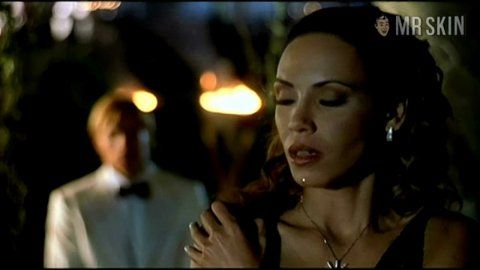 Brazil is a country known for the thong. If that isn't good enough, let's add Linda Batista to its list of accomplishments. The actress got her start in Brazilian TV with Dov'é mio figlio (2000), which translates roughly to Held in Havana. Whether that's held as in captive or held as in a horny embrace, well, let's leave that to the mystery of language. It wasn’t long into her career that she made her nude debut in Encantado (2002), a Cuban-Italian production about a wild love affair, as only the Cubans and the Italians can do it. But it's really about seeing Linda's lovelies as she strips for her lover in the surf and then again for some nighttime romance. She mostly works on TV nowadays, but let's hope she fulfills that medium’s nickname of boob tube soon.

7 Pics & 5 Clips
Nude, breasts, bush, butt 00:43:16 Lusty Linda slips out of her nightgown and joins her guy in bed, showing FFN and awesome ass all along the way.
Nude, breasts 01:07:51 Big udders abound as Linda and a guy screw in a barn while the horses watch.
Nude, breasts 00:30:10 Linda and her man reach a mighty sexual crescendo, and we get a bird's-eye view of her boobage.
Nude, breasts 00:31:22 Excellent breasts as Linda's man grabs her by the neck in the boudoir.
Nude, butt 00:30:35 Catch some quick caboose as Linda's beau exits the bed while she lounges.

4 Pics & 3 Clips
Nude, breasts 00:51:00 Nice beachballs. Linda loses the clothes and gets her sacks salty splashing around in the ocean with her boy toy.
Nude, butt 01:18:00 Drama and stripping! Linda stands half-undressed before two dudes out in a garden. Just a little taste of tush here, but it's nice.