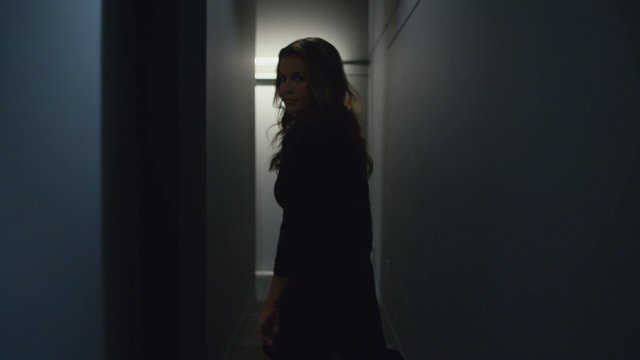 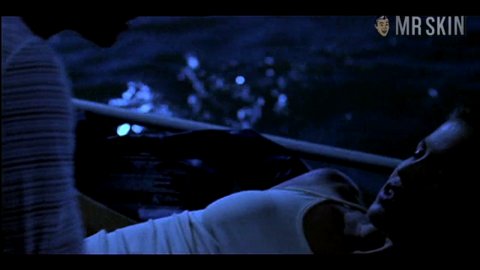 The In Crowd (2000) Sexy, lesbian Laurie Fortier is skintastic in this sexy scene! 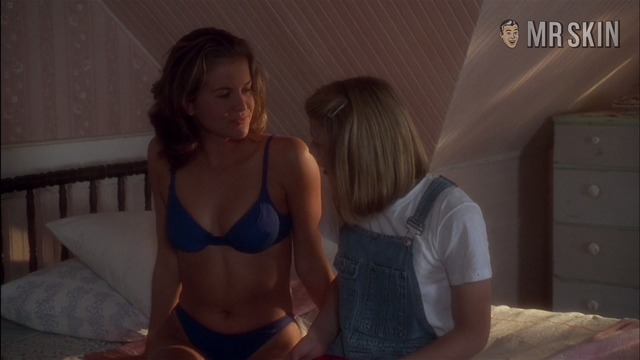 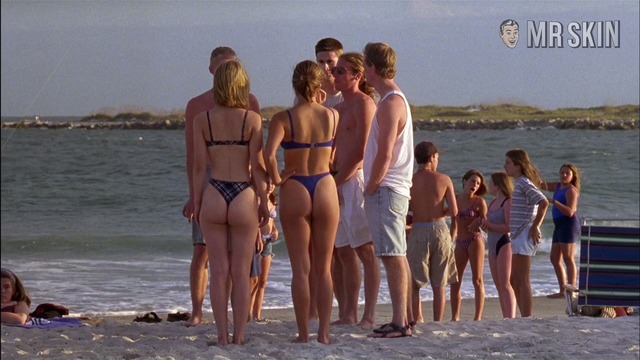 Laurie Fortier has spent the better part of her career on campy TV series such as Running the Halls, Push, and Rocky Times. When she gets a gig outside of her series work, it's usually in a guest spot on boob-tube programs such as Boy Meets World or Cupid. Nevertheless, Laurie has entered the world of cinema on rare occasions, debuting in To Gillian on Her 37th Birthday (1996), which is as close to skin as she has yet to come. Laurie strolls about in a tiny G-string bikini, and there are ample shots of her ample ass. That cheeky performance is not much, but it sure cracks Mr. Skin up.

Running The Halls - as Holiday Friedman