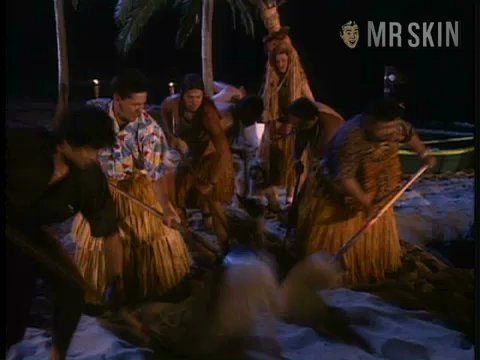 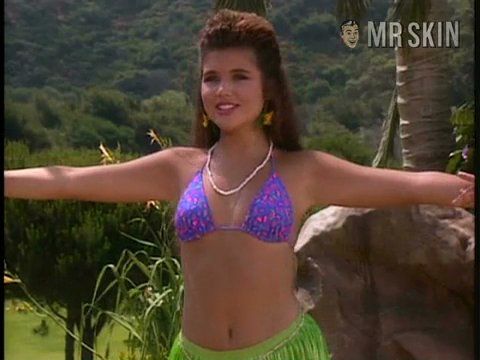 Saved by the Bell: Hawaiian Style (1992) Sexy, bikini 00:30:41 Tiffani-Amber Thiessen and Lark Voorhies are skintastic in this sexy scene! 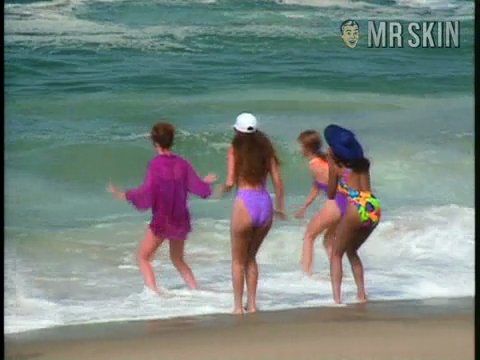 Elizabeth Berkley went on to skinema fame, but Lark Voorhies has also grown up--and out–after leaving the cast of Saved by the Bell. Lark graduated from NBC’s popular teen series to become a stunning (if clothed) screen presence in films such as How to Be a Player (1997) and The Black Man's Guide to Understanding Black Women (2005). Lark also enjoyed a stint on the LL Cool J sitcom In the House, which guaranteed certain body parts stayed out of trousers. And don’t miss her strutting her stuff as the daughter of Vice President Jeffrey Jones in the pot comedy How High (2001). Maybe we’re just old school, though, since our fave Lark lark remains her amazing beach scenes in the TV movie Saved by the Bell: Hawaiian Style (1992).

The Bold and the Beautiful - as Jasmine Malone

Days of Our Lives - as Wendy Reardon #1

In the House - as Mercedes Langford

Saved by the Bell - as Lisa Turtle