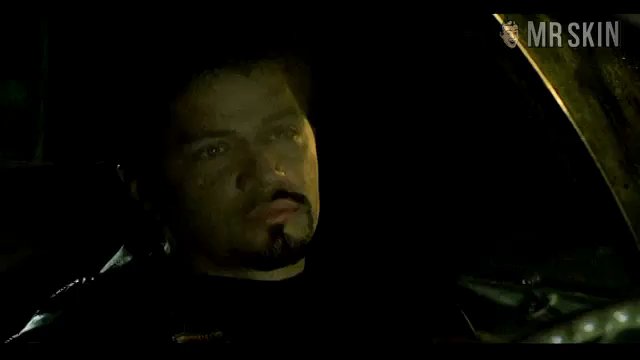 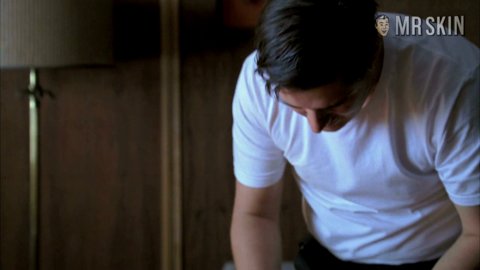 Sultry, auburn-haired New England sex bomb Julie McNiven caught the acting bug at a tender age and spent her college years polishing her skills in theater productions and commercials. She also put those long, graceful limbs to good use studying the trapeze as a teenager. That makes her a real swinger! After school, Julie put that BFA in Theatre to good use with her impressive but skinless role in the indie flick Dangerous Crosswinds (2005). But it was her topless turn as a gorgeously gyrating stripper in Carlito’s Way: Rise to Power (2005) that turned Mr. Skin’s head. Genetically blessed Julie also sports the same build as Lindsay Lohan, serving as the rackodocious teen queen’s stand-in in Just My Luck (2006) and Chapter 27 (2007). We certainly look forward to seeing Julie’s Lindsay-ish body in a greater body of work soon.