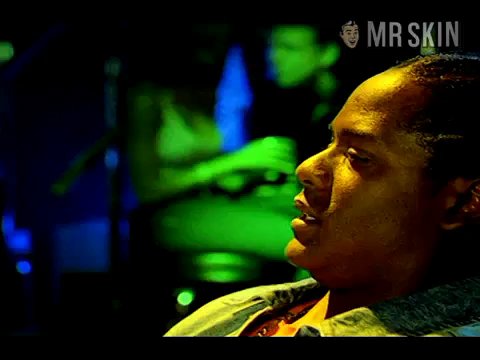 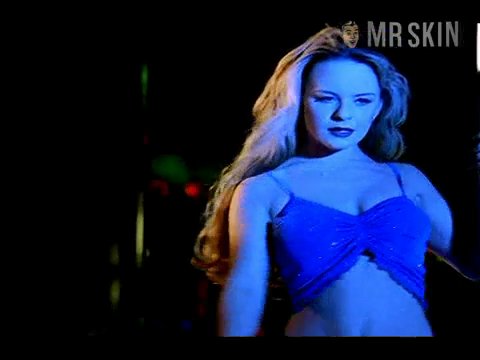 Jenna von Oÿ is one of the most patriotic, moral, spiritual and caring actresses in America. She’s also one of the most amazing pieces of ass to ever grow up before our eyes. When she was six years old and making Pudding Pops commercials with Bill Cosby, we never dreamed she’d one day have us popping our puddings at a rapid rate. And it’s to Jenna’s credit that she’s gotten us worked up while concentrating on family projects. She was promising as teen sidekick Six LeMeure on the TV series Blossom, but her role as Stevie Van Lowe on The Parkers was simply excruciatingly sexy--especially since her outlandish outfits appeared during what’s supposedly family programming. In the case of Jenna, though, the family we’re thinking of is Rosy Palm and her five sisters.

The Parkers - as Stevie Van Lowe