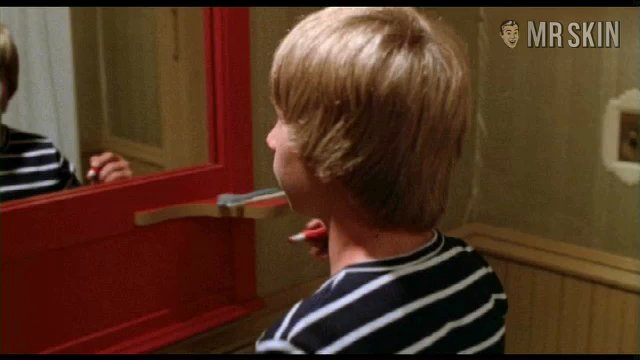 The Pit (1981)
Nude, butt, breasts 00:39:50 The infatuated kid makes his feelings known as Jeannie sprays off her booty and left boob in the shower. Steamy. 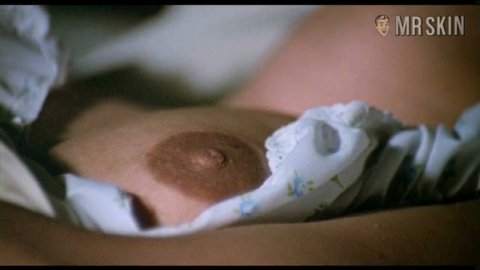 Canadian cutie Jeannie Elias is an act-chest in it for the long haul. She made her professional debut in King of Kensington, a local series, way back in 1977. She’s also written for TV and has done voice work, such as on The Oblongs. Another credit is some accidental nudity early in her career. In the horror flick The Pit (1981), Jeannie is turning over in bed and one of her boobs pops out. Sad that she peaked so early in terms of peeks, as Jeannie never undressed onscreen again.

As Told by Ginger - as Carl Foutley (voice)

C-Bear and Jamal - as Voice

The Pink Panther and Sons - as Anney / Liona (voice)

The Twisted Adventures of Felix the Cat - as Additional Voices

The Voyages of Dr. Dolittle - as Maggie Thompson (voice)

Where on Earth is Carmen Sandiego? - as Additional Voices