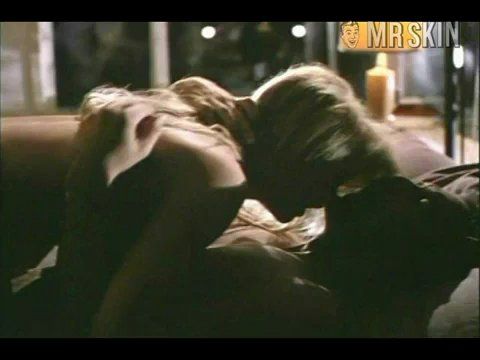 Night of the Running Man (1994)
Nude, breasts 01:09:00 Janet's two top Gunns are out blazing during some grinding love in bed with Andrew McCarthy. 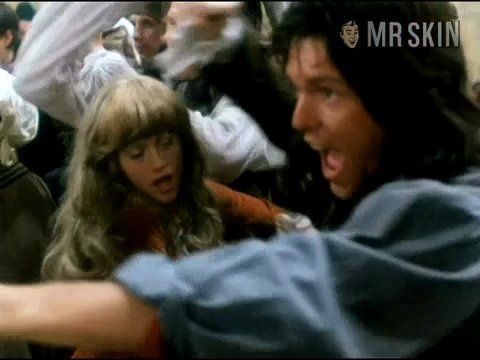 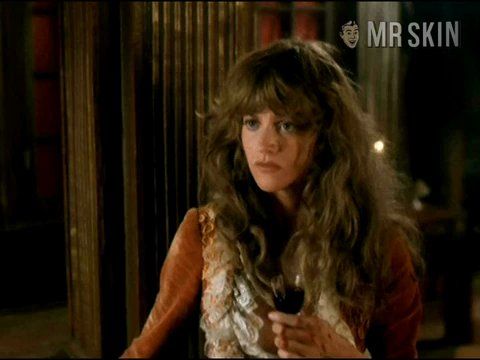 When you're beautiful, blonde, and busty your career path is genetically laid out before you. And so Janet Gunn followed her good looks to a career as a flight attendant, then showed her durability as a stunt double and her bounce-ability as a Dallas Cowboys Cheerleader. It was only a matter of time before she graced the screen with her alluring presence. She made it big as the gams on the hot cable series Silk Stalkings. Janet has also appeared in a fair share of films, including Night of the Running Man (1994), which marks her skin debut with a dimly lit bedroom tryst. She came close to showing off a little more in Marquis de Sade (1996) but stopped short at a see-through teddy. That's really sadistic. Still, have Gunn, will get horny.

1 Pic & 1 Clip
Nude, breasts 01:09:00 Janet's two top Gunns are out blazing during some grinding love in bed with Andrew McCarthy.