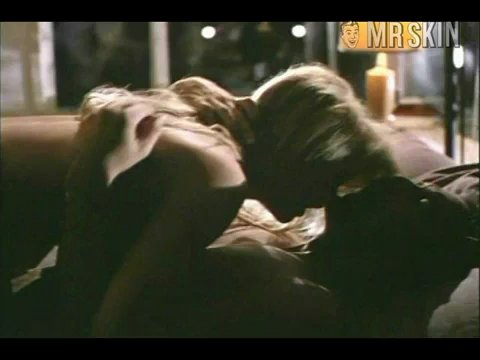 Night of the Running Man (1994)
Nude, breasts 01:09:00 Janet's two top Gunns are out blazing during some grinding love in bed with Andrew McCarthy.

Slacker Andrew McCarthy is working as a cabdriver when he stumbles on a million dollar fare in Night of the Running Man (1994). That is, he gets the chance to swipe a million dollars from a bunch of criminals but then has to dodge heartless hitman Scott Glenn. There’s snappy dialogue and an impressive cast in this low-budget Tarantino knock-off, with fun turns by Wayne Newton and John Glover. Janet Gunn and Kathrin Lautner, meanwhile, give viewers a good reason to keep running their zippers.