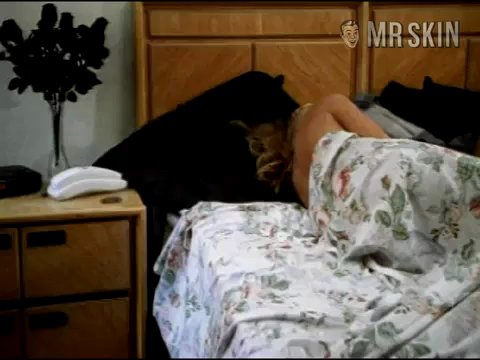 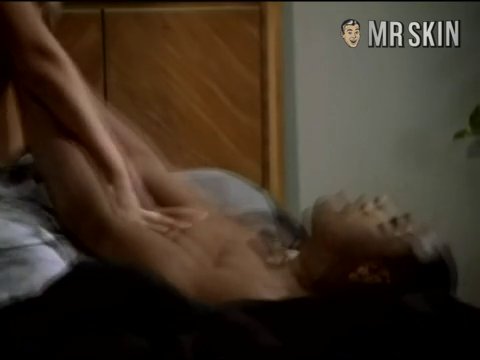 Despite having a terrific onomatopoeia for a name, Jamie Poppingo is sadly a one-hoot wonder who only appeared in one film! But she sure knows how to play the odds, racking up two nude scenes in her one film, giving her a skin to flick ratio of 2 to 1! Those are some odds you can take to the sperm bank when you check her out in Honeybee (2001)! Jamie shows her hellacious hooters as she gets it on with a guy in bed, and later argues with him while walking topless into the bathroom! Too bad she never did anything else because we sure hate to pop and go after watching Jamie Poppingo!