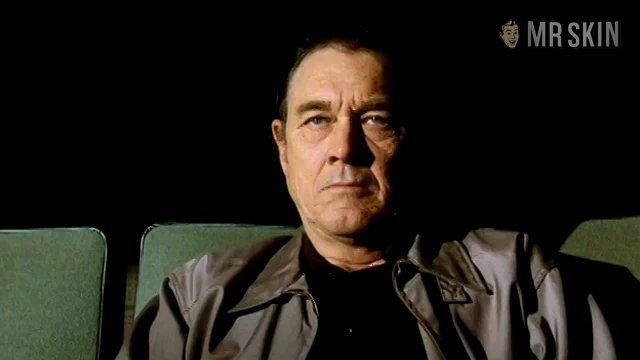 Hustle (1975)
Sexy Catherine Bach is skintastic in this sexy scene!

On-the-job hazards for young women who pursue dual careers as strippers and porno actresses generally include the inevitability that no one cares a whit when your dead body washes up like litter on the sands of a trashy Los Angeles County beach. The murdered sex worker of Hustle (1975) plays against type in this regard. Not only does the tarnished and conflicted detective assigned to her death pursue the deceased deviant’s killer with admirable, if non-regulation, single-mindedness, but the gone girl’s father pushes an unconventional investigation of his own. Now, if the cop can only keep his hooker girlfriend in line and also reign in his animosity toward the father’s agents, perhaps justice will be served. Hustle is a terrific depiction of a time and a place rendered in sordid details, bitter language, and choreographed mayhem.