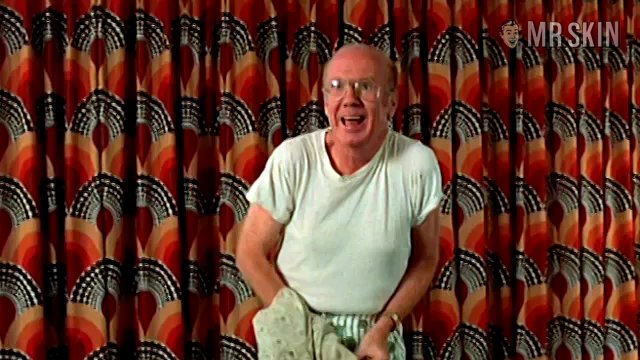 Harper Valley P.T.A. (1978) is based, of course, on the pop tune of the same title, back when songs on the radio told stories. A wise producer figured to place the fine figure of Barbara Eden in the lead as a single mother living in the town of Harper Valley, which finds her a bit too liberal and liberated. They make things tough for her and her daughter, and she decides to show them up as the hypocritical fools they are. But you know all of this, and you can dance to the song. What does the movie bring to the equation besides Barbara? Nothing. Sadly, Barbara never gets naked. She’s not that liberated. However, she does strip down to her bra and that deserves an A for arousal.