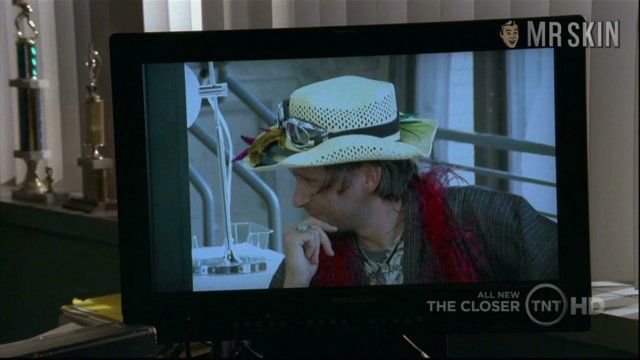 bra and panties no nudity

After working as a child actress with a career that included roles in the 1988 TV movie God Bless the Child, two episodes of The Cosby Show, and an Emmy-nominated performance in the ABC Afterschool Special Notes for My Daughter, Grace Johnston decided to go to school and even turned down the role of Meadow Soprano on the hit HBO gangster drama The Sopranos so she could complete her education. In 2007 she returned to the screen in the horror flick Bloodlines, then went on to appear in The Metrosexual (2007), Once More with Feeling (2009), and an episode of The Closer that showcased her all-grown-up body in some skimpy lingerie. That’s not bad for an opener!