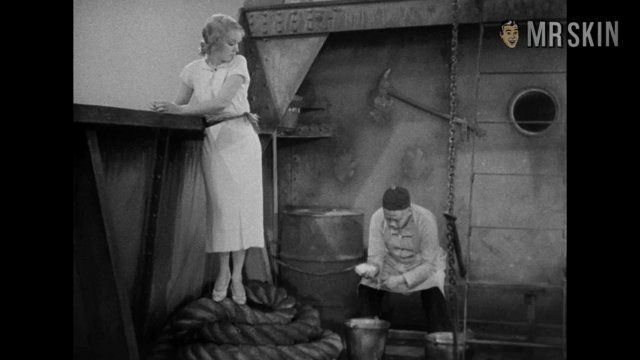 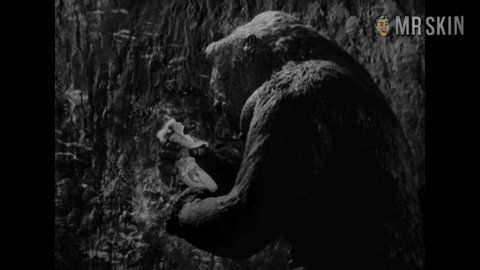 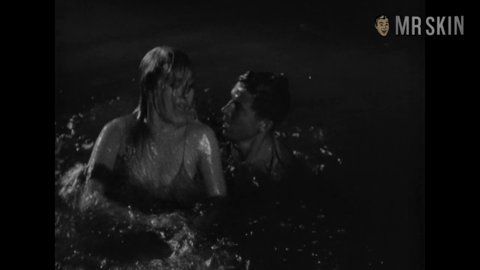 A direct line can be traced from the black-and-white histrionics of waifish flapper babe of yore Fay Wray and the full-color scream queens of today's gore and horror extravaganzas. When Fay Wray wailed and wilted in the grasp of the big title ape in King Kong (1933), she had already been emoting up a storm in silent films for at least a decade. How was she to know that the combination of a very attractive woman in peril, a skimpy outfit, and a slip of nip would turn out to be such a successful and long-running Hollywood formula? And how was she to know that her brief bobbling of boob into the never-blinking eye of the camera lens would have the unblinking attention of skinthusiasts down through the ages? Check out King Kong, and go a little ape.

The Pride of the Family - as Catherine Morrison