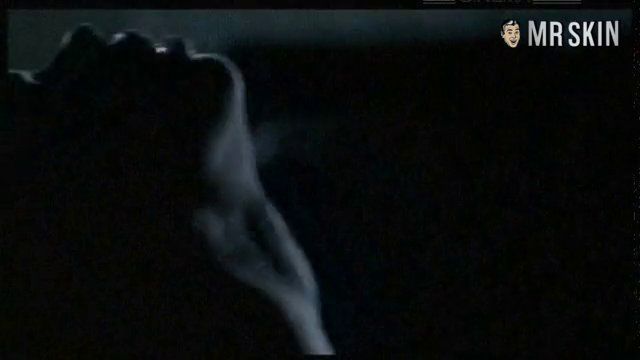 Faju is such a babe that she doesn’t even need a surname. The sad thing is that she has had only one movie role, but it was a heck of an appearance. Faju broke us off a piece of her Kit-Kat bar, showing some bouncing boob and bucking butt while cowgirling a dude in the comedy flick Volevo solo dormirle addosso (2004). We see big things for Faju’s acting career, and we’re hoping to see more of Faju’s private parts.