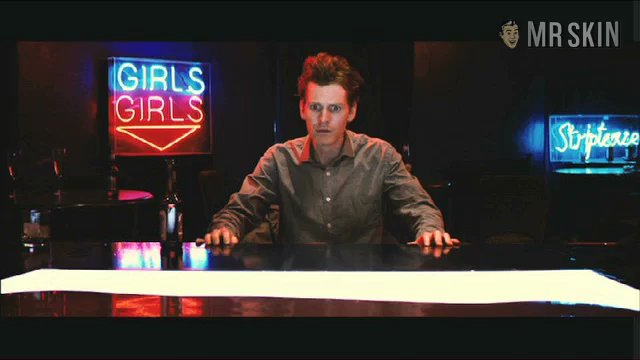 Dread (2009)
Nude, breasts, thong 00:31:53 Sexy Erin gyrates on the strip club stage while a customer hallucinates that her boobs are splitting. Skingoria heaven! 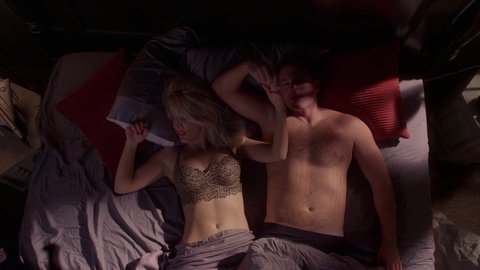 Bonny Scottish lassie Erin Gavin was captivated by dancing and musical theater as a child, and at age 11 she scored her first role in a local production of "Annie." Thus began a life-long passion for performing which led to training at the Royal Academy of Music and Drama, followed by commercials and roles in the British boob tube series Taggart and Footballers Wives. Her TV roles opened doors for Erin in the world of modeling, and this savvy businesswoman eventually turned her industry contacts into her own business, the Erin Gavin Agency. Erin has since left the UK and moved to sunny Los Angeles, where she broke out of her clothes with a breakout role in the horror flick Dread (2009). Erin plays a stripper who literally comes apart on stage, but not before she shows us her two best parts. Erin continues to score parts in movies, skincluding Play On (2010),  where she played a ticket agent, and the comedy Junk (2011). This versatile vixen is a woman of many talents- wonder if that includes the bedroom?