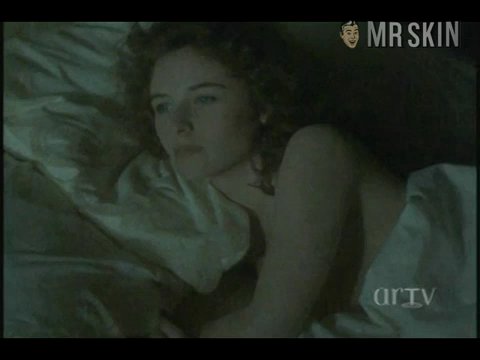 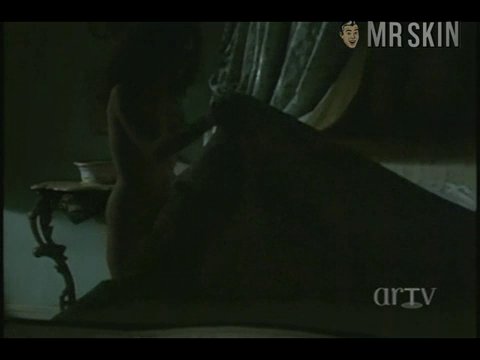 Le Retour de Casanova (1992) Nude, breasts, butt, bush 01:04:00 Elsa flashes her ass, followed by a fleeting full-frontal shot when she gets naked and climbs into bed. 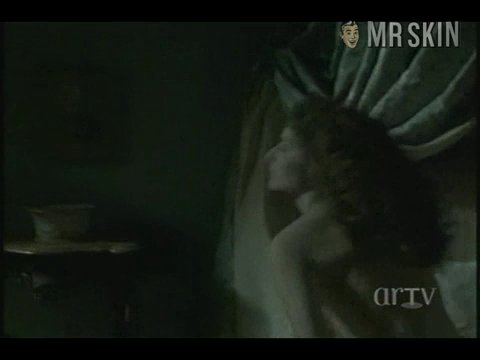 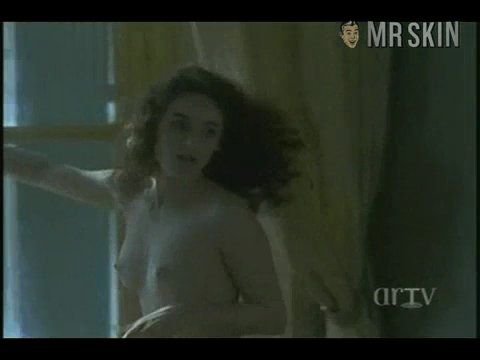 Elsa started her career in Skinema back in 1981 with a role in the French flick Garde à vue. After a few mediocre roles in flicks like Train d’enfer and Rouge baiser, Elsa dropped her surname, pursued a singing career and other wise vanished for a brief stint of time, at least from the warm glow of the theatrical lights…Anymore, the lady known simply as “Elsa” spends the better part of her time cutting records with people like Glenn “Flash in the Pan” Medeiros. Sometimes, though, she of the single name makes time for an appearance on celluloid. We were especially enthralled when she landed a part in the made-for-French-TV movie Le Retour de Casanova. (You know, if “Casanova” appears in a title, somebody’s going to get boinked!) In spite of its appearance on Le Tube du Boob, Elsa managed to bare every inch of her perfect body in the flick, including some pant-tenting full-frontal feel-‘em-up sequences that nearly drained the ol’ Peanut Gallery here at Skin Central. It was a close call but we managed to pull through. We’re professionals, though. You may want to take precautions when attempting a viewing of this magnitude at home!

2 Pics & 1 Clip
Nude, breasts Elsa Lunghini rides her guy in missionary, showing her right boob after pressing against him!
Live Cams - View all