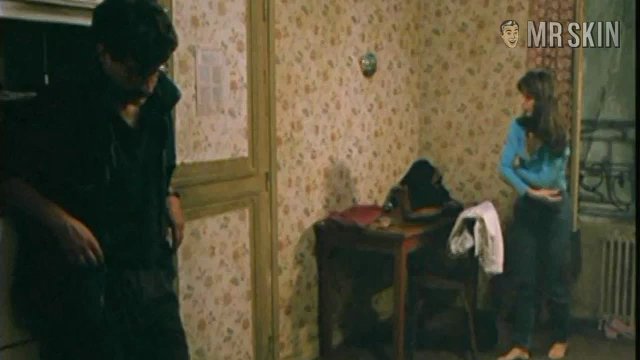 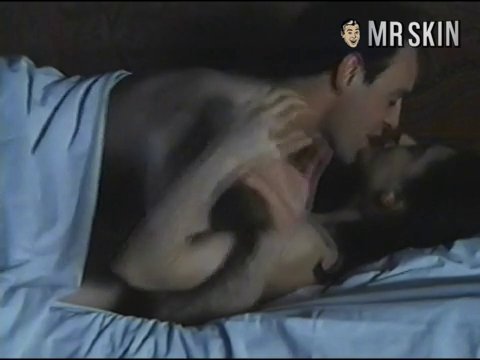 Lara Guirao started her career out in 1991 with a bit part as a librarian in the French production La Vieille qui marchait dans la mer, and has since pretty much appeared in strictly supporting roles in such French Fare as Méditerranées, La Part de l’ombre, and Laissez-passer. Nevertheless, Lara has forged on. Of course, being a French actress, it isn’t all that difficult to imagine Lara in a Skinful role, something that she first obliged us with in her 1992 outing L.627, which featured her in all her beaver-baring goodness. She turned it on again in 1994’s Couples et amants, but it paled in comparison. Still, both are worth a gander.

1 Pic & 1 Clip
Nude, breasts, bush 01:22:00 Lara flashes some full-frontal flesh in this sex scene but unfortunately, it doesn't look like she's having all that great of a time...