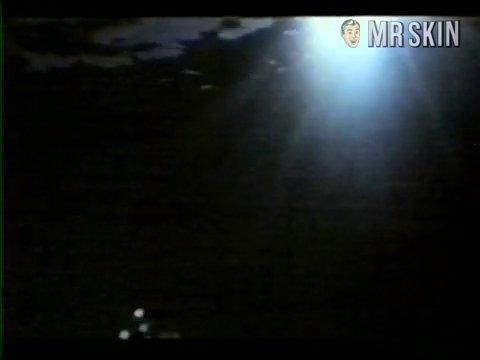 L' arbre sous la mer (1985)
Nude, breasts, butt 01:07:00 Very brief floaters and a bearded clam while she frolicks with Flipper in the foamy surf. It's dark, but nice! 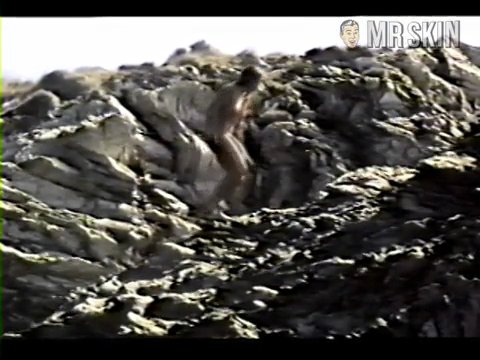 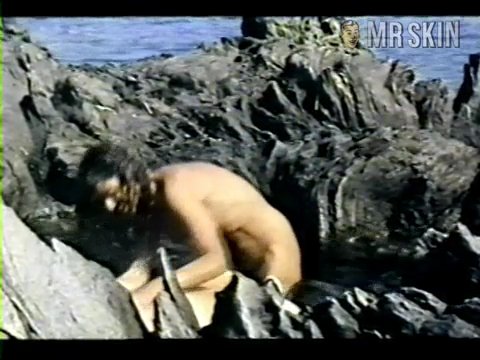 L' arbre sous la mer (1985) Nude, breasts, butt, bush 01:25:00 Dragoumi gets counterproductive when she bathes her guy BEFORE a sea-swimming session. Avert your eyes from that dong, and focus instead on the beauty that is Ms. D's 3 B's.
+2
More Pics &
Clips >>

Starting out as an actress, and eventually making her way to behind the scenes work, is the fine French fox, Eleni Dragoumi. Her only film on record was a mid 80s French flick called L’arbre sous la mer (1985), or The Tree Under the Sea. I’m not sure if there are any trees under the sea, but in one underwater shot you can definitely see some of Eleni’s chest apples, and some crack. Even out of the water she’s baring bush, butt, and boobs when walking across the rocks, or when giving her dude a bath before they decide to get dirty. Even though this was her only role in front of the camera, there are plenty of nude scenes featuring this curly haired brunette throughout. Following this she worked in the art department for movies like Three Seasons (1996).