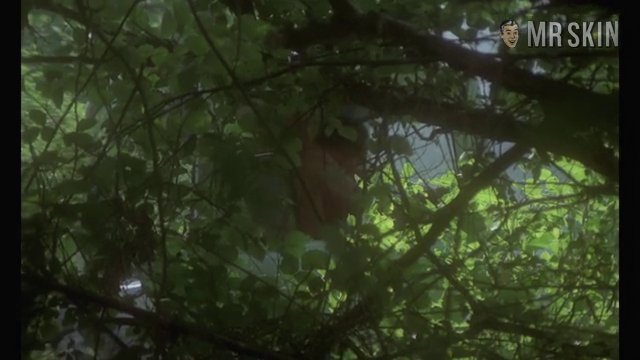 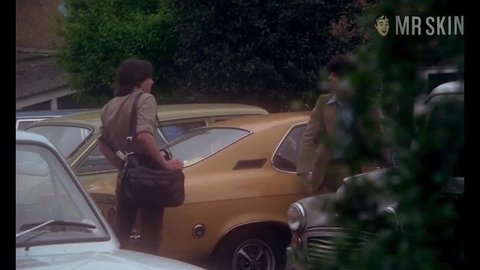 Debbie Linden’s life is a cautionary tale that happens to have an excess of her luscious tail. A former Page 3 girl, the blonde and buxom beauty began using drugs at an early age to control her weight. When she was only thirty-six, with so much skin in front of her, she died of a heroin overdose. She was known in Britain as the sexy secretary on the comedy Are You Being Served? The hairy palms like to remember her for her shower scene with Alison Elliot in the drama Home Before Midnight (1979), where Alison went full frontal, but that’s almost overshadowed by the size of Debbie’s wet wonders. They'll be sorely missed.

Are You Being Served? - as Old Mr. Grace's secretary