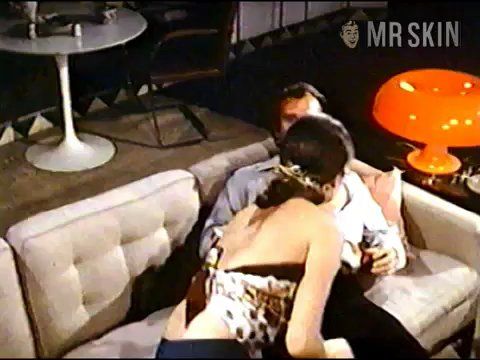 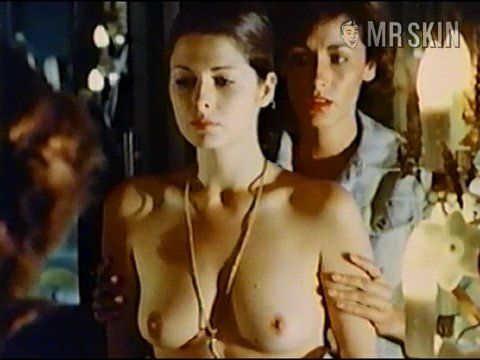 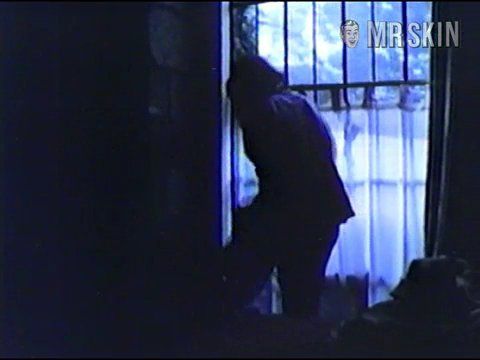 Cristina Ferrare first showed up in filmdom with a supporting role in The Impossible Years (1968). After a failed marriage to noted failed auto manufacturer and failed cocaine-smuggling entrepreneur John DeLorean, however, her acting career faltered and she took to hosting talk shows. Local shows in Los Angeles led to nationwide shows such as Incredible Sunday and the decidedly feminine oriented Men Are From Mars, Women Are From Venus. That isn't to say that the very lovely Cristina never made it as a headlining actress. Her most notable (and skinful) part was as the bisexual, vampiric title character in Mary Mary, Bloody Mary (1975). It's a scarce low-budget picture, but if you can lay your meat beaters on a copy, do so, because it features Cristina's only skinitudity. On several occasions she flashes her perky palookas, most often just before killing some hapless guy and right after giving him the best final moments a fellow could ever hope for: he comes, he goes!

1 Pic & 3 Clips
Nude, breasts 00:42:00 See Helena Rojo pull down Cristina's shirt! See Cristina's awesome cans on full display for a good half minute! See Helena make the lesbian mack moves! So much to see!
Nude, breasts 00:08:00 A brief shot of Cristina doing the Naked Booby walk towards her shag o'the week.
Nude, breasts 01:13:00 A little silhouetted nipplage as Cristina gets out of bed and starts getting dressed. Lights!

Home and Family - as Host