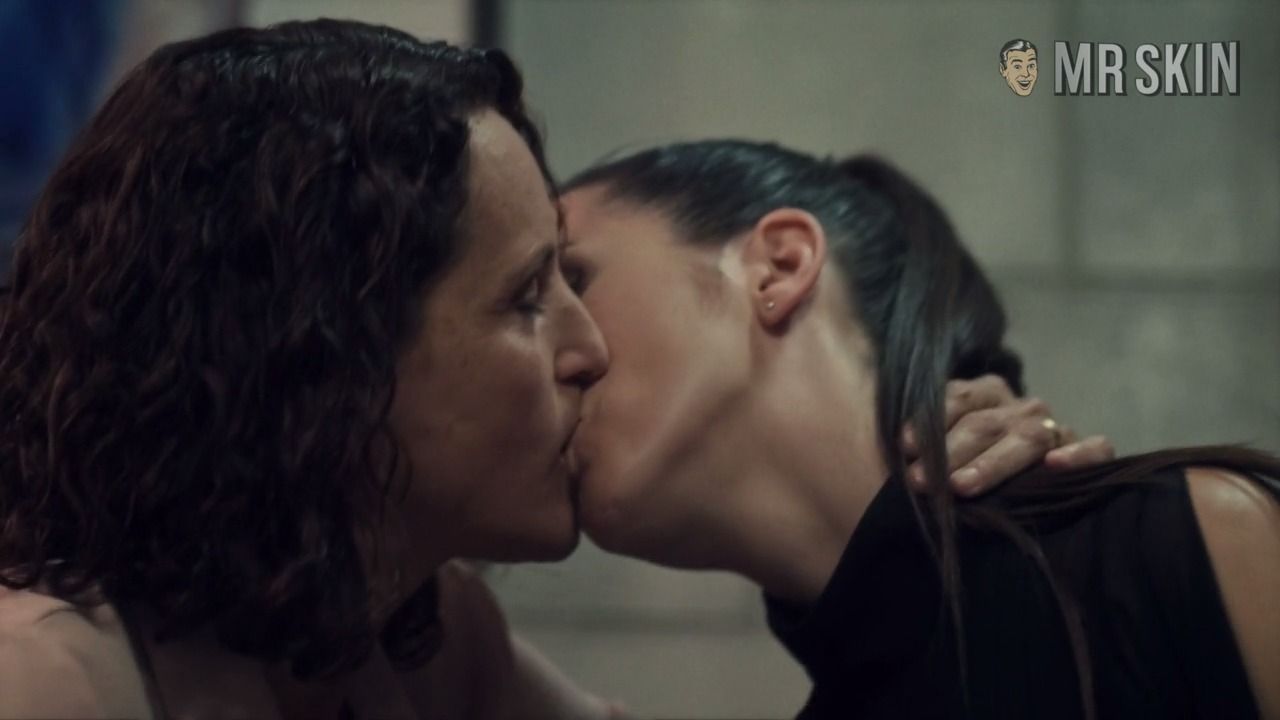 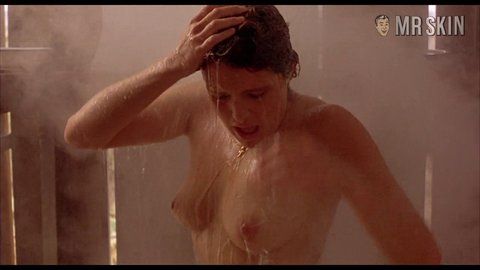 Magnificent Mexican actress Claudette Maillé has appeared in a handful of films and TV series, the majority produced in her native land, with one in particular that raised eyebrows (amongst other things) north of the border. As the free-spirited "Gertrudis" in the international hit Like Water for Chocolate (1992), Claudette left little to the imagination during a startling sequence wherein she showered in a bathroom, only to have her steam-session interrupted when the house caught fire. The combustible Claudette eluded the fire, fleeing the scene sans clothing and flashing some fabulous fur and flesh pillows. There hasn't been any flame-fanning as of late for captivating Claudette, though she looked like quite the lovely Latina in her most recent film Before Night Falls (2000).