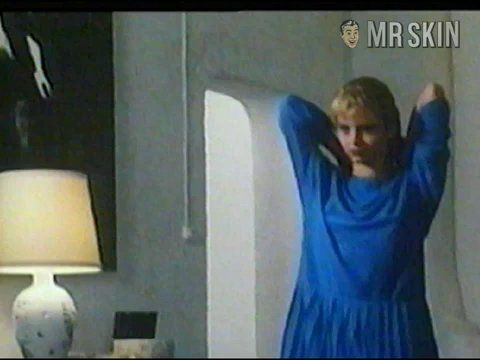 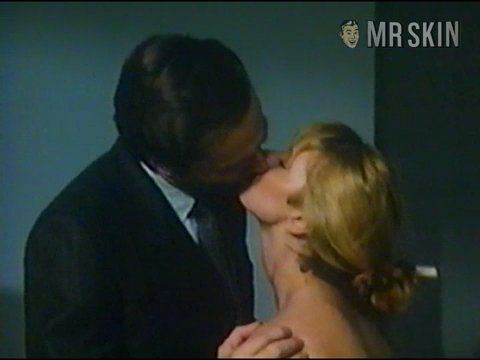 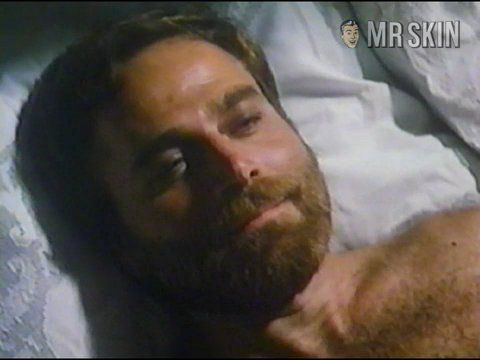 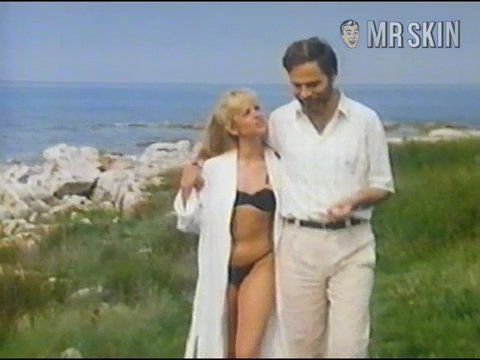 Clare made a career out of playing “girls.” Although her debut on film was as “Girl in Field” in the made-for-British-TV movie Operation Julie in 1985, she quickly moved up in the Show Business world… The following year, Clare landed the title role in the more Skinematic feature The Girl. (See what we mean?) Of course, it wasn’t so much of a background part this time around. (Even though she provides some seriously Skintastic scenery, we wouldn’t exactly categorize her as “background,” dig?) She managed to shed her threads for the part several times through the course of the movie, including some rather steamy full-frontal sex scenes with more perky pimientos and fluffy muff than a nude beach in Southern France. In other words, if you catch a copy of this at the video rental store, be sure to check it out. Unfortunately, Clare seems to have quit the entertainment game shortly thereafter and hasn’t been seen on film since.

6 Pics & 4 Clips
Nude, breasts, butt, bush 00:21:00 Full-frontage undressing for some old bearded dude. Then more tits, bush, &amp; ass in a pair of sexy thigh-highs!
Nude, breasts, butt 00:23:00 She drops her towel and lets her lover squeeze her tits and that ripe ass!
Nude, breasts 00:33:00 Nice look at her banana-boobage having sex in the hotel.
Live Cams - View all