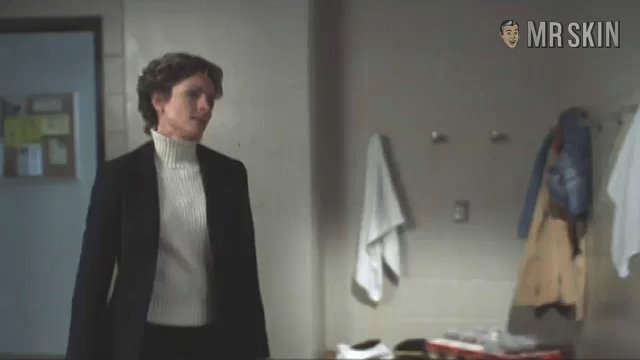 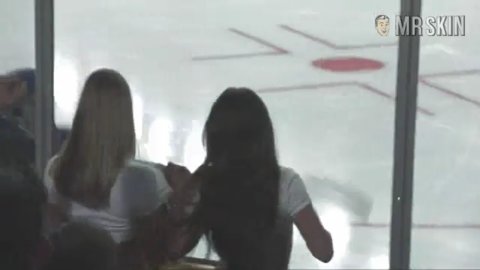 Christine hasn’t exactly made it as a superstar just yet, but we’re willing to give her an “E” for effort. She first appeared on the scene in 2001 with a bit part as “Solid Gold Dancer” in the snowboarders-on-a-mission bomb Out Cold. It wasn’t much, but it helped her land a gig in the 2002 release Slap Shot 2: Breaking the Ice opposite such notable actors as Kirby Morrow, Enid-Raye Adams, and Stephen Baldwin. Nevertheless, her part basically consisted of a brief tit-flash at a hockey game, then a topless tryst in the team’s locker room post-buzzer. If that can’t garner her any new jobs, then we don’t know what can.

6 Pics & 2 Clips
Nude, breasts 01:11:00 Brief big boobs as Christy gets banged in the boys shower.
Nude, breasts 01:34:00 Christine (the blondie on the right) shows her support for the team by mashing her mams up against the glass!
Live Cams - View all