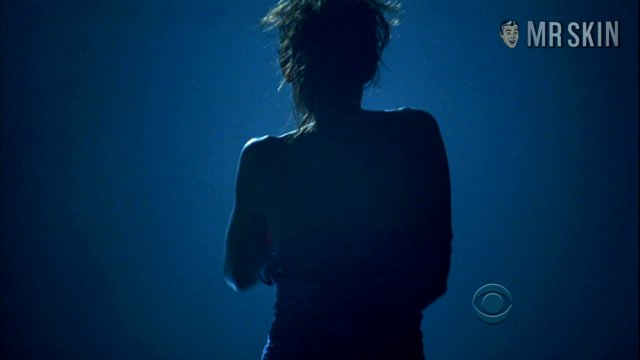 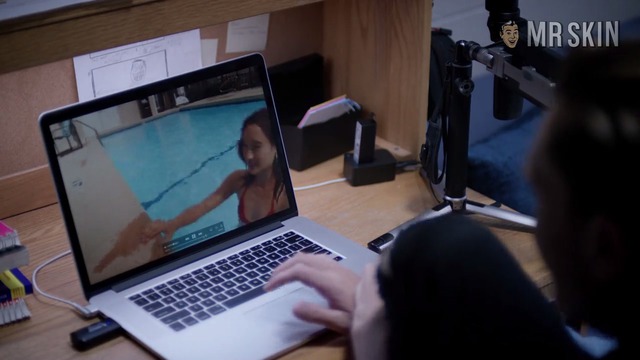 Christina Masterson will always be a Power Ranger to us. She was on the Power Rangers Megaforce TV series, playing Emma Goodall or Pink Super Megaforce Ranger. She just looks good in a skin-tight suit kicking ass. It’s our thing, though we wish Pink Super Megaforce Ranger would show her pink super megapussy once and a while. It only seems fitting for an act-chest who’s first screen credit was as Pretty Young Thing at Wedding for the comedy Monster-in-Law (2005). However, our exotic brunette has never shown skin, the closest she’s coming to baring all was on an episode of CSI: Crime Scene Investigation called “Fracked.” Christina looks how in her red bra and panties, but until she takes those off her episode in our series will be called “Fucked.”