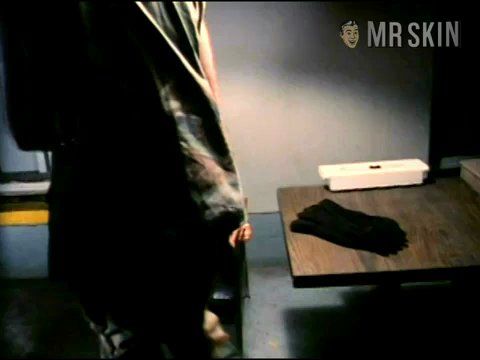 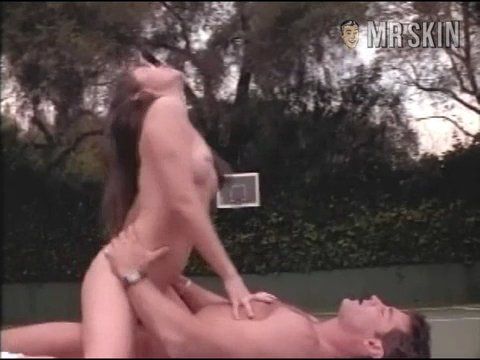 Catherine made her Silver Screen debut in the almost-anticipated Anna Nicole Smith outing To the Limit, which made about $10 at the box office. Of course, she put her exotic good looks to good use in that, as well as in the handful of other movies she’s done, usually shedding her clothes for a paycheck. Anyone who looks like she does and doesn’t shed clothes for a paycheck should be arrested for wasting the earth’s natural resources. While she turned in a Skinful performance in To the Limit, as well as in Virtual Desire that same year, Catherine closed 1995 up with a killer full-frontal turn with an almost-leading-role in Siren’s Kiss. The box claims that it’s a “drama,” but it most certainly falls into the category of “Tit-Fest.” Of course, all of these movies paled in comparison to her role as “Asian Masseuse” in the classic erotic flick Masseuse 3 in 1998. Instead of actually massaging anyone with her hands, Catherine instead massages some guy’s meat pole with her vagina on a tennis court. Can you say “gratuitous,” boys and girls?

2 Pics & 1 Clip
Nude, breasts, butt, bush 01:19:00 Catherine puts a new slant on the game of tennis (and the phrase "love all") by showing us her entire game on the court. And by entire, we mean boobs, butt, and a wacking swathe of beaveroni.