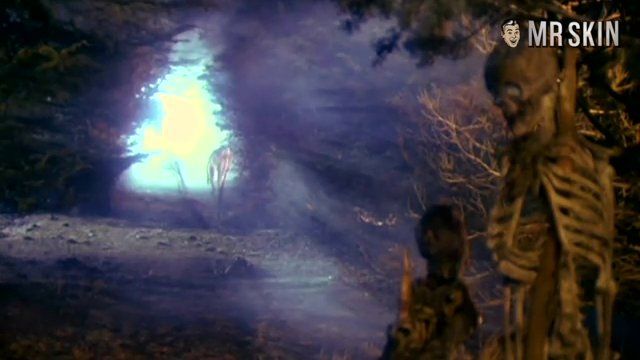 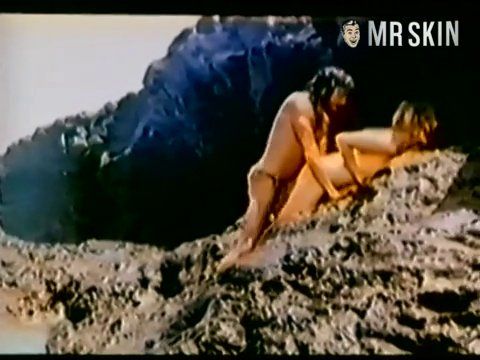 Animales racionales (1983) Nude, breasts, butt, bush 01:01:00 Take your 3B's in a highball glass, on the rocks--Carole's naked bod attracts a different type of animal: a highly hirsute fella who emerges from the ocean for a beachfront hump. 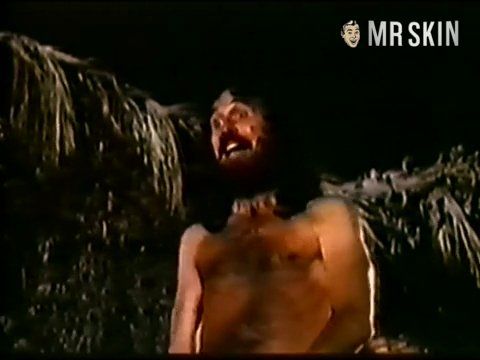 Animales racionales (1983) Nude, breasts, butt, bush 01:06:00 See a barrell of Carole's frontal furburgerage as she shows off her brand new boffing skills to a new dude. Meanwhile, her hairy honey pees on her dog. Yes, really. 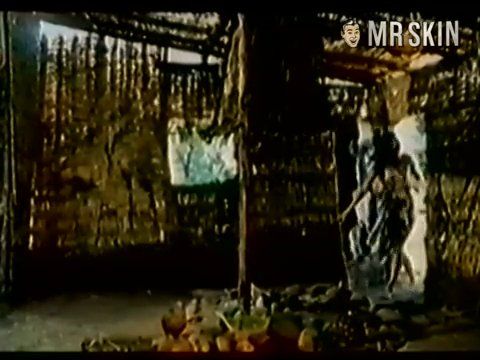 Animales racionales (1983) Nude, breasts, butt, bush 01:10:00 Animal-lover Carole roams around her hut just as nekkid as they day she was born, and beckons to a wild pooch that demonstrates a peculiar interest in her fluffy kitty.
+7
More Pics &
Clips >>

Carole Kirkham is a ballsy act-chest. She’s not a secret man or transsexual or anything like that, not that there’s anything wrong with that. It’s just her choice of roles over her too-short career shows a woman with no fear. Take the Spanish horror flick Panic Beats (1983), about the spirit of a deceased knight who returns every 100 years to murder women. Carole plays one of those unfortunates, which means she has to run around fully nude, showing everything that she’s got, which is a lot of what we like to call the moist, and then getting bloodied, killed and left that way in the woods. Don’t think that’s brave? How about appearing in a movie called I Love Hitler (1984). Oddly, it was her last film.