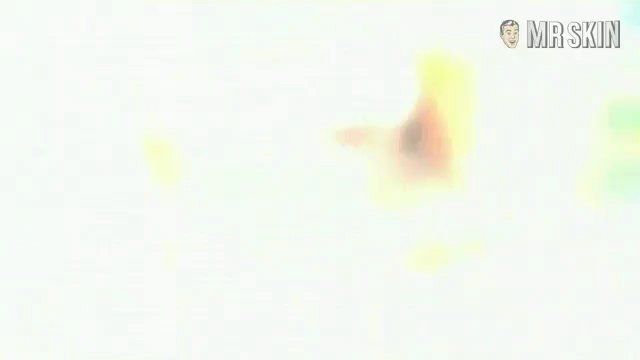 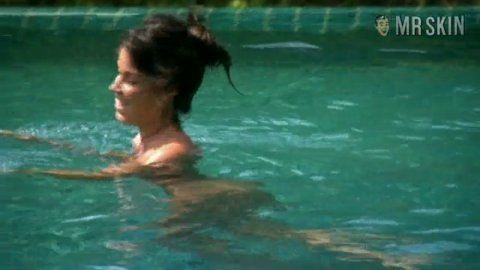 Cara Zavaleta seems like she would let'cha see her boobs if you asked nicely!  This former Playboy Playmate of the Month back in 2004 originally comes out of Bowling Green, Ohio, and actually got her start on Road Rules before parlaying that TV gig into the world of nude modeling. She definitely didn't need to do anything other than take off her top because she was already burning up the screen and breaking hearts on MTV before Playboy came a calling! Since then she basically took to the TV world herself, doing travel shows, hanging out with other playmates, and being a bikini babe, which she proves time and time again on the short lived TV series Bridget's Sexiest Beaches.  Pretty much any beach that Cara is on is the sexiest beach, so all the travel just seems redundant now.  She could turn the sandy shores of a toxic waste dump into the "Sexiest Beach" if she even just parked near it.