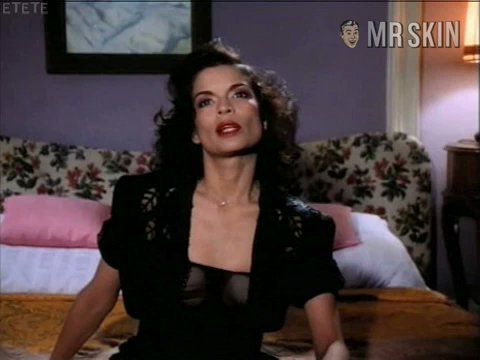 The American Success Company (1979)
Sexy Bianca Jagger is skintastic in this sexy scene! 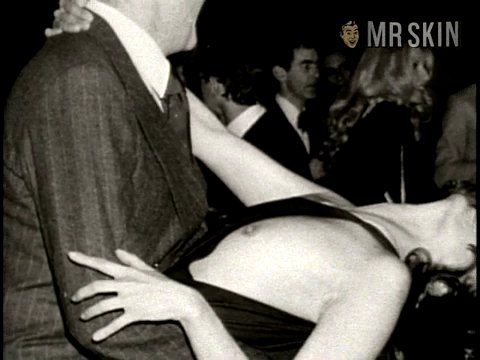 Bianca Jagger is a Nicaraguan native. She was one of myriad sexual conquests of satyr rock star Mick Jagger, only this Ruby Tuesday stayed the week, even longer, as she wed the notorious hedonist. Bianca tried to parlay her marriage to His Satanic Majesty into an acting career and had some success, such as The Rutles (1978), Couleur Chair (1979) with Dennis Hopper, and The Cannonball Run (1981), as Jamie Farr's girlfriend. No longer married to the Midnight Rambler, sadly, Bianca's career stalled with the sequel C.H.U.D. II: Bud the Chud (1989). Bianca's most revealing role to date came in the early Jeff Bridges vehicle The American Success Company (1980). In it, we see Bianca in a see-through top, which gives us an ample look at her bountiful bosom. And you can take that to the (sperm) Bianca.

3 Pics & 1 Clip
Nude, breasts 00:58:00 Bianca dances in a still photo, her left Jagger completely hanging out of her dress!

The American Success Company (1979) - as Corinne