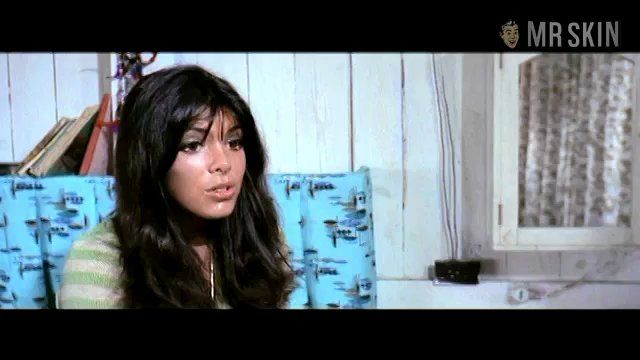 foreign language washing self in shower wrapped in towel 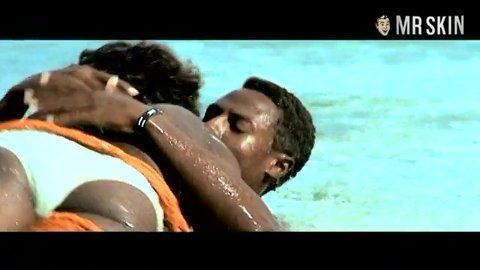 Hailing from the island nation of Jamaica, Beryl Cunningham made the move to London for college and there began her modeling career. At first she only had a few bit parts, but she blew up in the late 60s thanks to the popular rise of erotic cinema. Her first major role was the film Le salamander (1969). From there she did two films for her partner at the time, Piero Vivarelli. In Il Dio serpent (1970) you can catch Beryl involved in some boob baring when getting together with a guy for a little beachside banging, and when she’s chatting it up with her friend while showering. After this she filmed The Black Decameron (1972) and a few other films throughout the remainder of the 70s and into the early 80s. Also an interesting tidbit is her publication of a cookbook containing Jamaican aphrodisiac recipes in the early 80s.