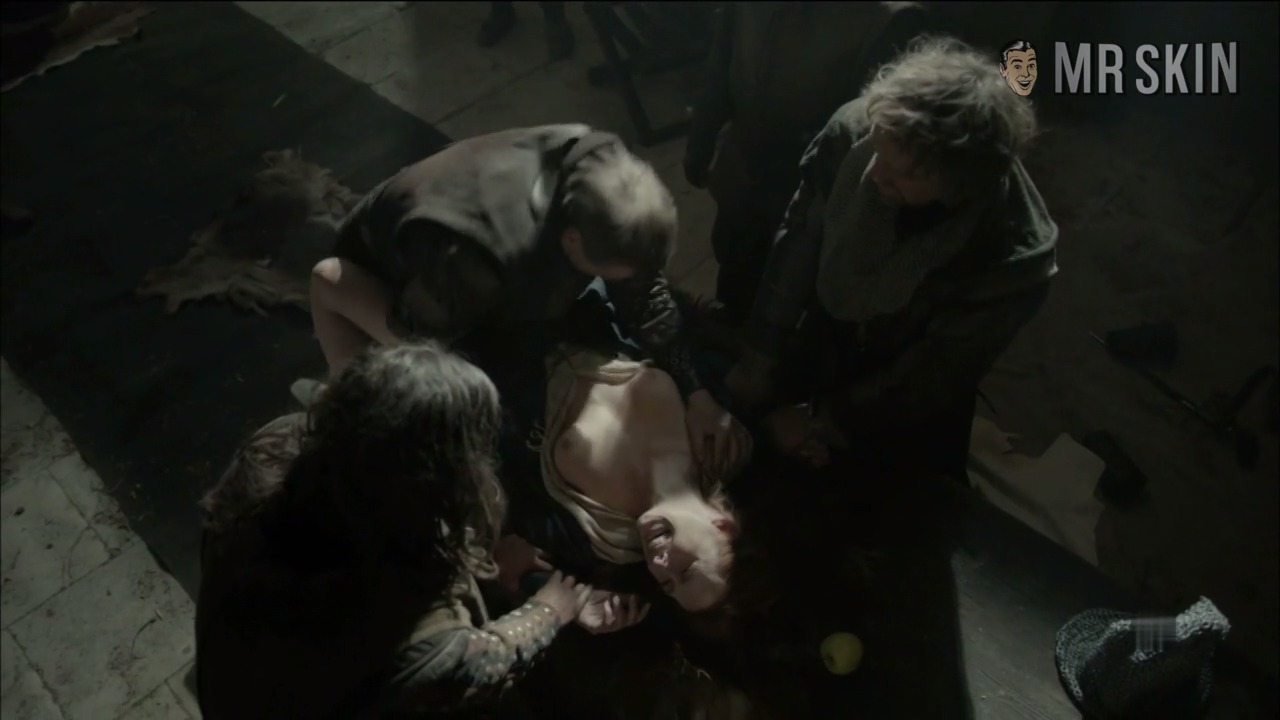 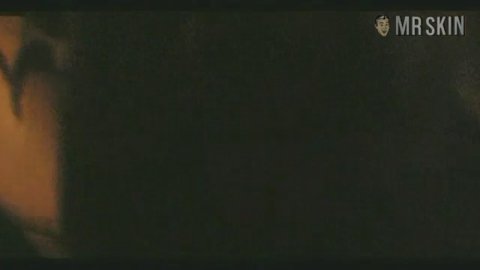 Kaliber Deluxe (2000) Nude, breasts 00:21:00 A couple of brief boobitude-barings from Annelise while she gets her screw on. Quick editing and close-ups make it hard to see what's being shown... 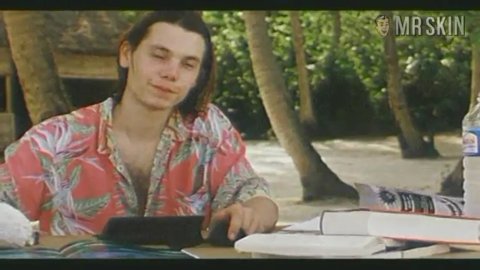 The first time French actress Annelise Hesme came to our attention was when she starred in the German-Austrian thriller Kaliber Deluxe. The thing that makes her charming performance in this flick something really special is that Annelise actually doesn’t speak one single word of German and thus had to learn all of her text phonetically. In addition, she was cast only two months before principal shooting began as the producers couldn’t decide whether or not to use a French actress. Although Kaliber Deluxe wasn’t really Annelise’s big break (which technically, she hasn’t had, yet) it at least helped her in getting smaller roles opposite Virginie Ledoyen in De l’amour and in Sophie Marceau’s second directorial effort Parlez-moi d’amour. The cute brunette’s first nude-scene can be found in the aforementioned Kaliber Deluxe where she goes completely starkers while having some brief but real hot, fake sex, with co-actor Marek “lucky” Harloff. Although Annelise somehow manages to keep her surely impressive French beaver off-screen, there are a couple of nice shots of her sweet and small-nippled A-cups that would make the worst film, still worth watching! She got bare again in Inquisitio (2012), but for a decidedly less sexy scene. Still, it's only movie magic, so make sure not to miss it because Annelise Hesme sure is a stunner!!!

8 Pics & 2 Clips
Nude, breasts 00:21:00 A couple of brief boobitude-barings from Annelise while she gets her screw on. Quick editing and close-ups make it hard to see what's being shown...