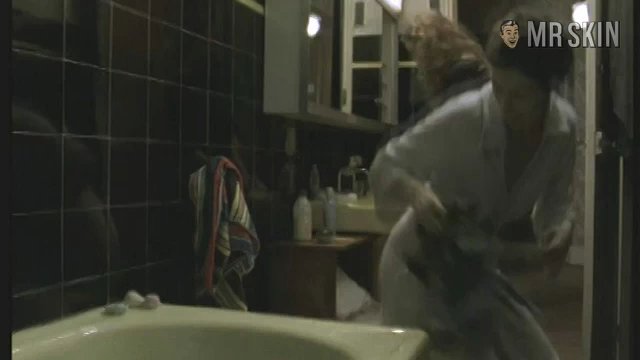 Yelda Reynaud is a Turkish-Austrian act-chest who was born in Vienna, Austra. She’s know for The Wound (1998), the TV series Parmakliklar Ardinda, in which she has a recurring role, and Istanbul Tales (2005). But we prefer her in the French comedy Girls Can’t Swim (2000). White boys can’t jump, too. Why must we keep defining people by what they can’t do. It’s negative. What’s positive in this film, though, is a bathtub scene, in which out girl is about to take a bath and we see her breasts, her bush and her butt. After that, we have to clean our soiled selves.