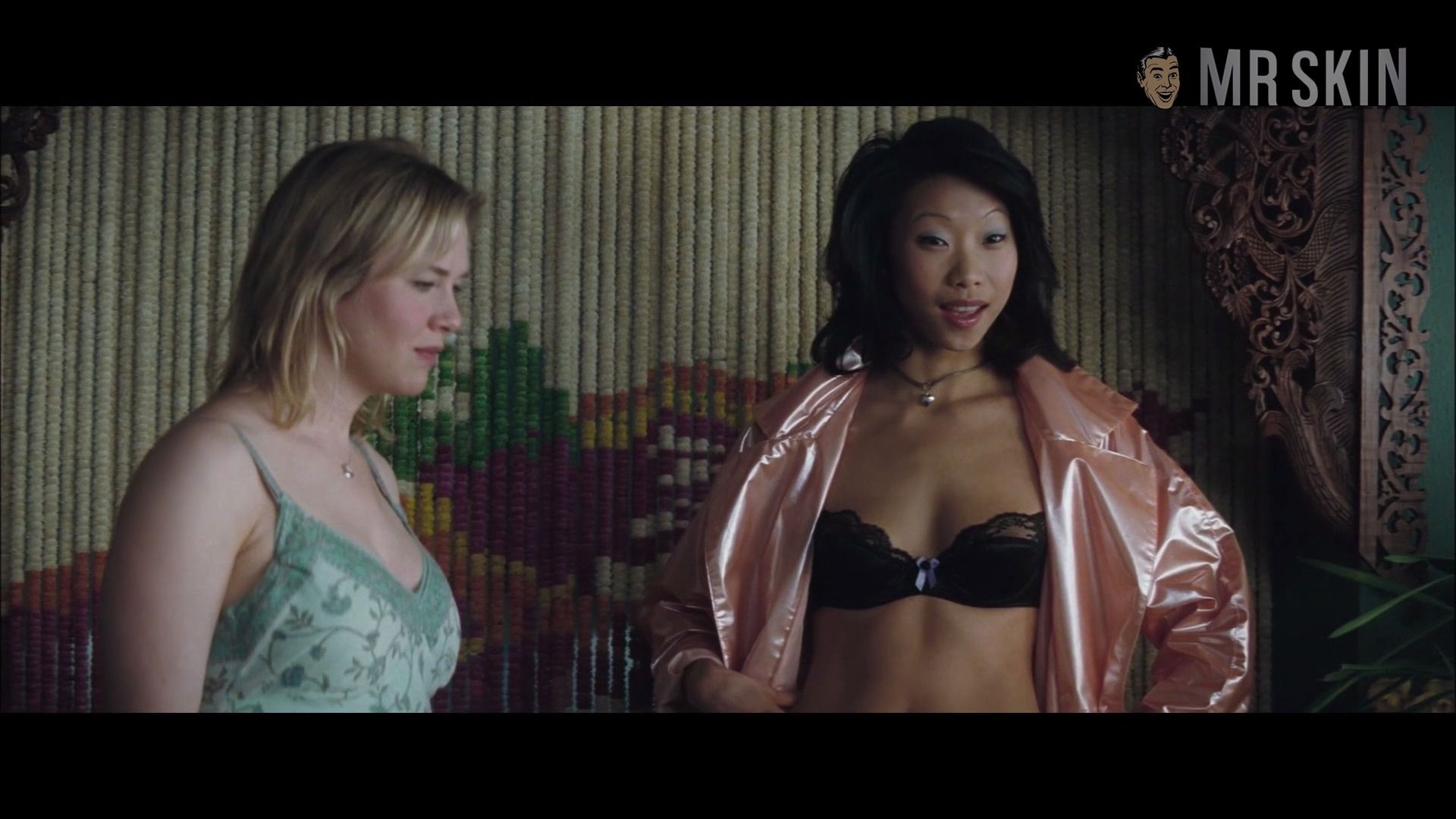 We know what you're thinking to yourself, Ting-Ting who? That's right it's Ting-Ting Hu! It's like an Abbot & Costello bit that must never end for her. Born in 1979 in Oxford, England this beautiful lady has appeared in over a dozen films since making her debut as Thai Prostitute in Bridget Jones: Edge of Reason (2004). Some of her more notable credits include Hotel Babylon (2005), Breaking and Entering (2006), and the tv series Secret Diary of a Call Girl. To see Ting-Ting looking super sexy, look no further than Bridget Jones: Edge of Reason where she appears in a sexy black bra and undies combo that shows off some scintillating cleavage! Ting-Ting will have you playing ping ping on your ding ding!

Bridget Jones: The Edge of Reason (2004) - as Thai Prostitute