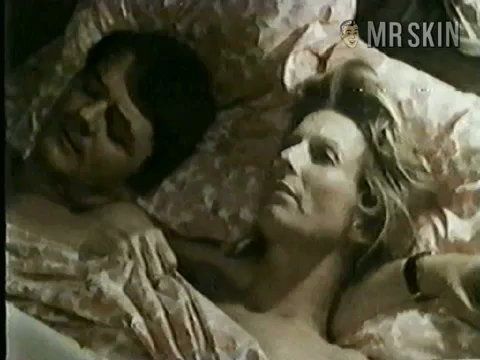 The People Next Door (1970)
Nude, breasts, butt 00:59:00 GILFy goodness from a young and sexy Cloris, who gets out of bed to fetch a robe, but not before she flashes fantastically tight fanny and right boob.

dressing bed bedroom dark scene getting out of bed

The People Next Door (1970) exposes the seedy underbelly of the American family. When a suburban couple discovers that their daughter Maxie (Deborah Winters) is on LSD, they blame their hippy son, unaware that she’s been buying it from the clean-cut boy next door whose mother (Cloris Leachman) is an alcoholic. Meanwhile, Maxie’s experiments in psychedelics lead her to the psychiatric ward and her mother to a nervous breakdown. We also get some T&A from Cloris (but not her clitoris). Leachman’s a peach, man!