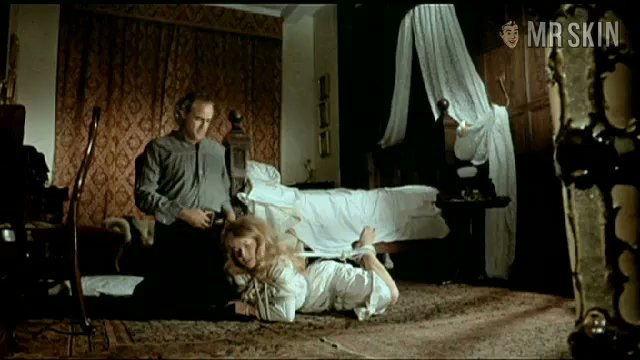 The famous Henry James ghost story The Turn of the Screw has been adapted for the screen at least four times, with The Innocents (1962) remaining the classic version. Naturally, the swinging ’70s demanded that someone film a prequel about the screwing couple who would later haunt little kids in a British castle, and that's where The Nightcomers (1972) comes in. Stephanie Beacham is supremely decadent in this tale of a horny nanny who neglects her charges in favor of getting sexually charged. Marlon Brando plays her evil lover, and they don’t waste any time in corrupting the poor kids. You don’t need to see the infamous exploding frog scene, but your crotch will be ready to explode over Brando and Beacham’s kinky couplings.