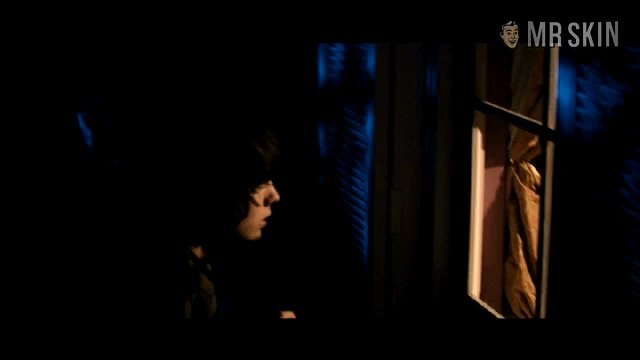 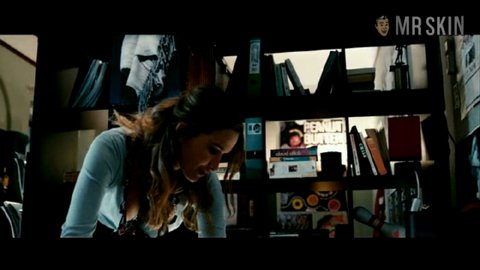 Born in Australia to an Italian father and a Dutch mother, blond babe Tahyna Tozzi started modeling when she was eight years old and broke into acting when she was cast as a sexy surfer chick in the Aussie TV show Blue Water High. Since then, she has appeared on TV shows like CSI and CSI:NY and in the action blockbuster X-Men Origins: Wolverine (2009). So far Tahyna hasn’t flashed her ta-tas, but in the 2009 flick Beautiful, we do get to see her in a skimpy red bikini. Bootyful!