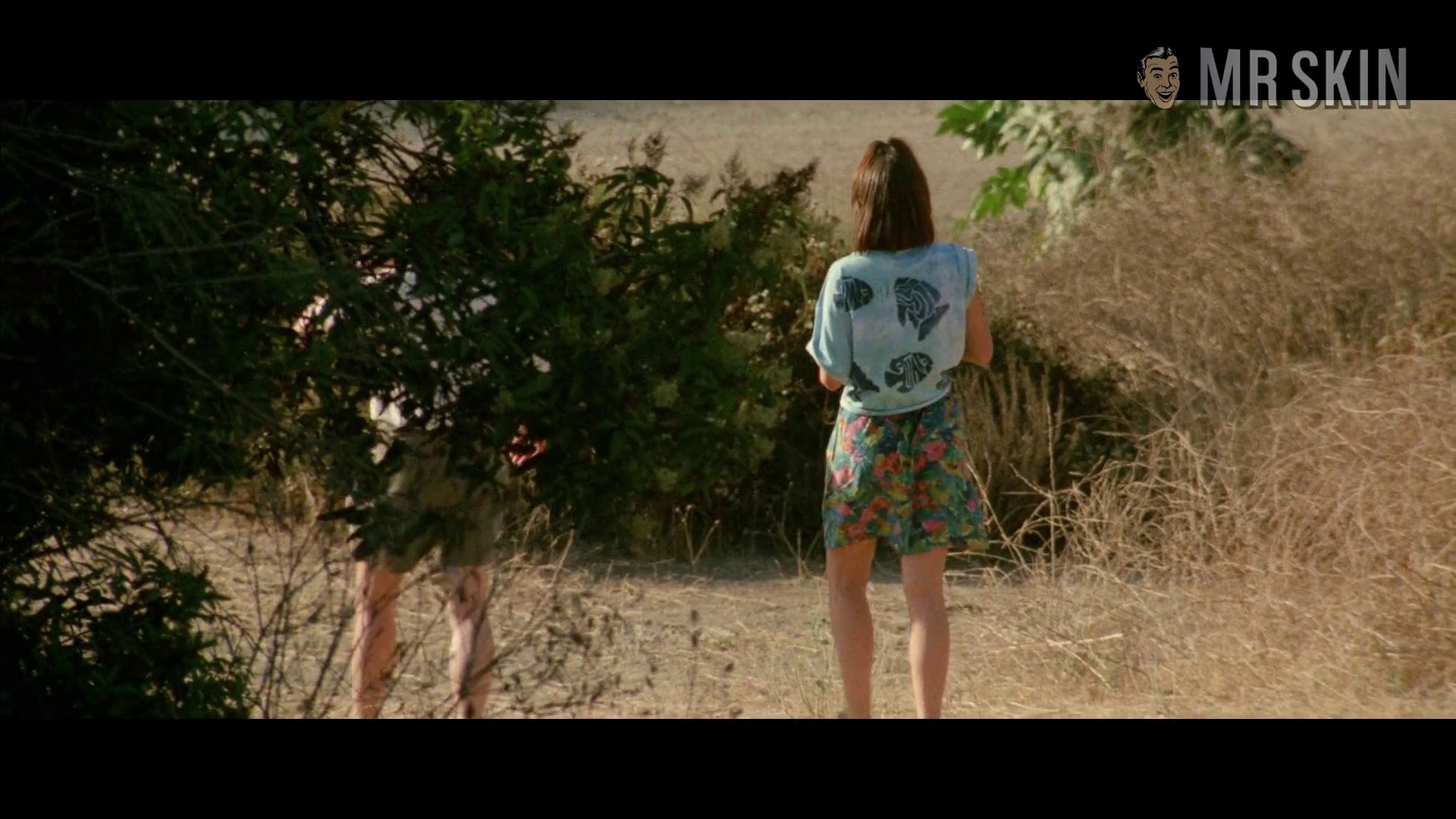 Those Cusacks are a talented family of thespians. But they’re none too pleasing to the sacks of viewers, who’ve never gotten to see a Cusack cutie naked. Though not as famous as her brother John or sister Joan, Susie Cusack is a pretty brunette who could change all of that by exposing her lilly-white skin. She was certainly given ample opportunity, having appeared in Robert Altman’s skintacular Short Cuts (1993), but she didn’t even wear shorts. That doesn’t make the cut!