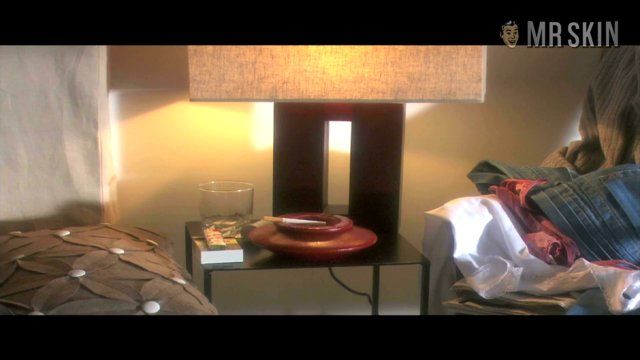 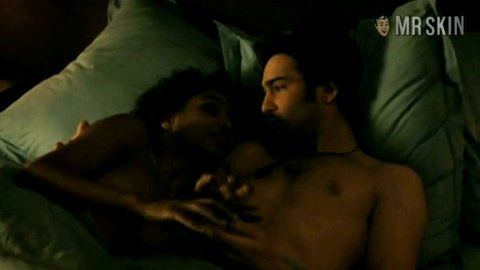 Although she hails from the port city of Faro, Portugal, Sara Martins has spent most of her career appearing on French television. She made her debut on an episode of the crime series Police District in 2000, although it would take her six years to reach a much more SKINportant milestone--her first onscreen nudity-- in Les Oiseaux du ciel (2006). As well as her regular roles on several boob tube series, this dusky, muscular beauty worked the pole as a T&A-bring stripper on Pigalle, la nuit in 2009 and went topless for the lesbo-leaning TV movie Insoupçonnable in 2011. Merci beaucoup, Sara!