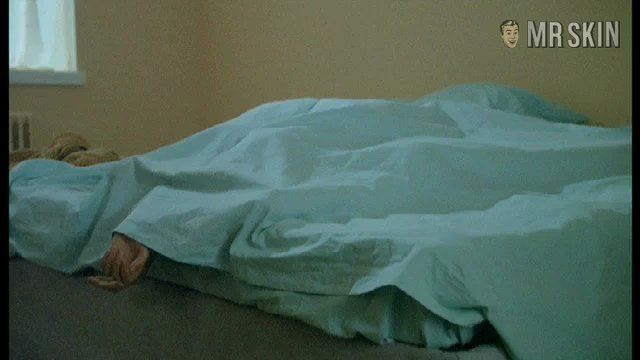 Belgian babe Sabrina Leurquin was named one of European film’s Shooting Stars by the European Film Promotion in 1998. You’ll shoot off after seeing her nude debut in the horror flick Baxter (1989). It’s an odd scene, as a topless Sabrina and a white male dog go at it in bed. Mr. Skin doesn’t judge—whatever gives you a biscuit.