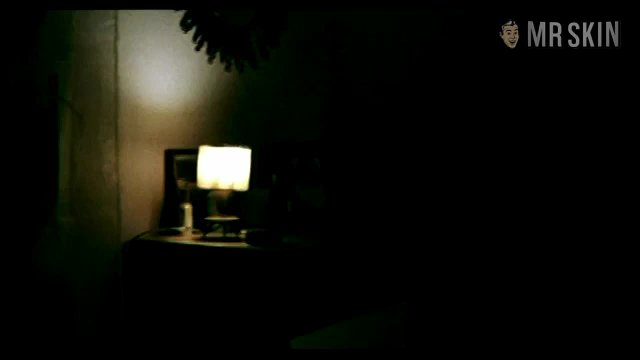 Impulsos (2002)
Nude, breasts 00:07:00 Ruth gets sexed on a bed and offers up some awesomely sweet tittage for the ogling.

One of Spain’s hottest exports is sexy actresses and Ruth Puebla is among their hottest. After breaking into the biz with a few small parts in TV series, Ruth started landing bigger and bigger roles. Things took off for her when she joined the cast of the hit movie Corarios del chip (1996) and followed it up with a part in Amanecio de golpe (1998). We felt a certain localized el chubbing when we caught Ruth in Impulsos (2002) where she shows off her Pablos when she hooks up with a guy she meets at a bar. When he gets her alone he buries his face between her fantastic flappers and motorboats away then lifts her up so she can ride the hard peen express while her bongos bounce. This sexy Spanish export is sure to have your pud pulsing!

2 Pics & 1 Clip
Nude, breasts 00:07:00 Ruth gets sexed on a bed and offers up some awesomely sweet tittage for the ogling.