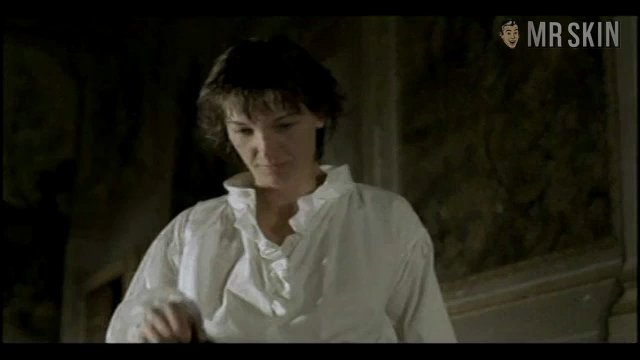 Casanova - Ich liebe alle Frauen (2002)
Nude, breasts, bush 01:01:00 Roberta peels off that puffy shirt and pants to present her pert peaks and a peep of pubes. 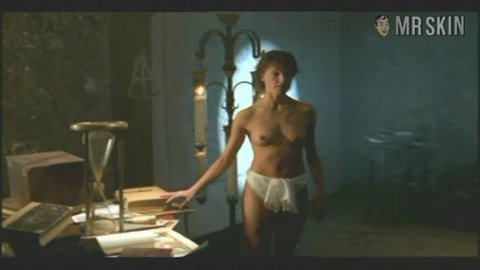 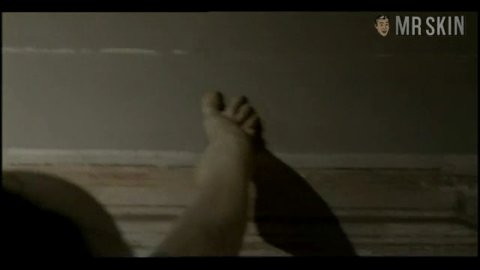 Casanova - Ich liebe alle Frauen (2002) Nude, breasts, butt 01:03:00 Here's another look at Roberta's teats and tushcushion (and if you look hard, a flash of fur patch) while she and Stefano Accorsi have very aerobic sex. Looks like someone's been doing yoga...
+6
More Pics &
Clips >>

If her debut performance in 2002’s Il Giovane Casanova is any indication, we’re in for an awful lot from Roberta… The film, which was actually made-for-TV, although it comes as no surprise that it originally aired in Italy, features Stefano Accorsi as the young “Giacomo Casanova,” the legendary lover who is said to have bedded about a million babes in his lifetime. We don’t know about a million but Accorsi slip-and-slides about five in this particular flick, Roberta included. Yes, she shows it all off, too. Bush, buns, boobs, you name it. Not only that but she shows most of it off whilst in some sort of acrobatic sexual position with Accorsi, who most likely did this movie for free. We know we would. In any case, Roberta is definitely a talented young lass with the looks to back it all up, so hopefully we’ll be seeing her in the altogether again sooner than later. Maybe Skinterprises, Inc. could fund the sequel to Casanova with Yours Truly in the starring role. Hey! I could learn Italian!