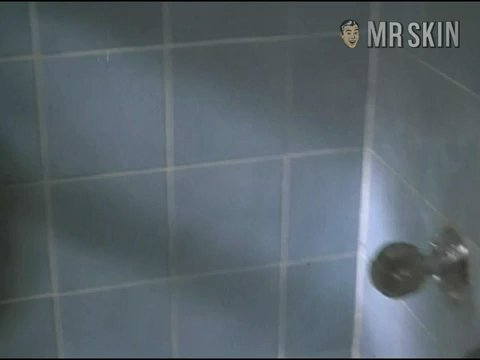 Renato first popped up on the ol’ Skintertainment Radar back in 1993 when she landed a part as “Woman with Baby” in the Janet Jackson/Tupac Shakur flick Poetic Justice. The only question is, was she a woman with someone named “Baby,” or did she actually possess an infant? If memory serves correctly, it was the latter…As if that role weren’t miniscule enough, Renato’s follow-up performance was as a corpse in the 1995 L.L. Cool J feature Out-of-Sync. The good news is that her “corpse” is found naked in a bathtub, so we at least get a gander at her globes. It’s brief but well worth the look…Fortunately, Renato’s moving up in the Skinematic World, having since landed a gig as “Nurse” in the made-for-TV Richard Greico flick Inhumanoid. It’s still not a starring role but at least she got the chance to speak on screen. Hopefully, it’ll lead to bigger and better roles for the beautiful young lady.

2 Pics & 1 Clip
Nude, breasts 01:21:00 A flash of Renato's right rib cushion as she lays in the bathtub, unfortunately dead.
Live Cams - View all