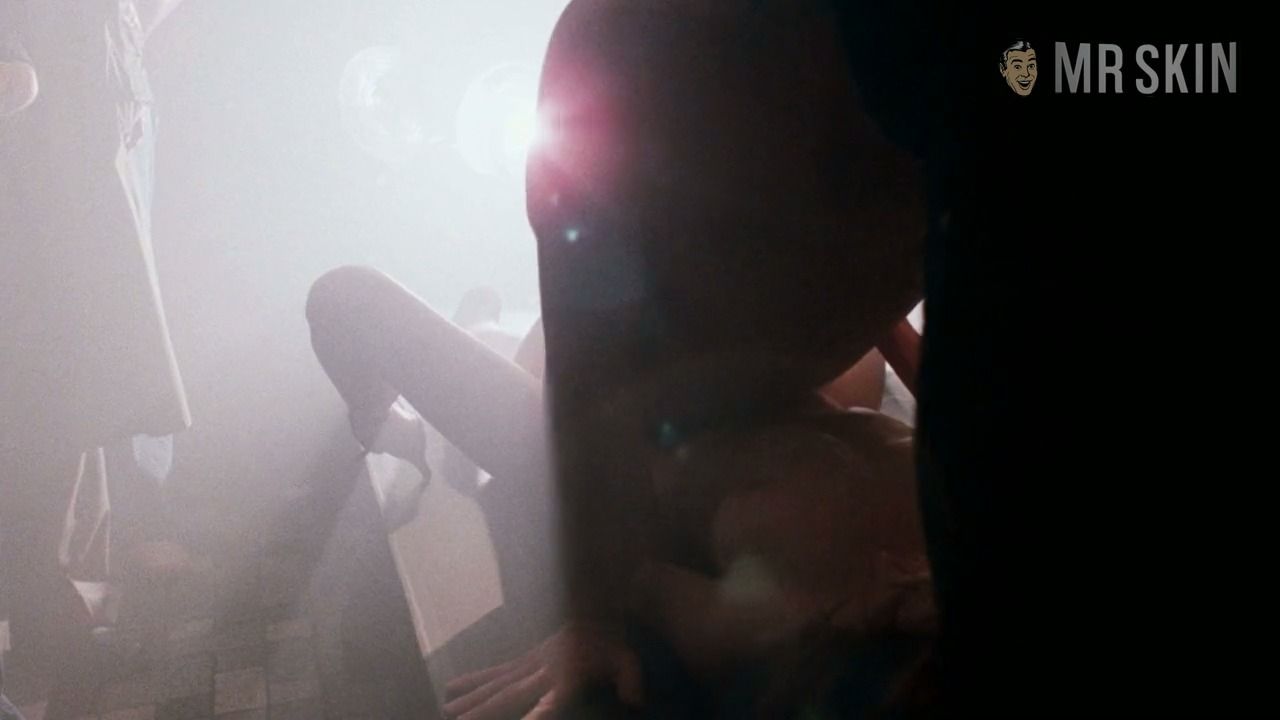 Petina Cole has worked mostly behind the scenes in the business we call show. She’s been the music coordinator for an episode of Style Exposed, was a story consultant on the movie Nola (2003), an urban fairy tale of a romantic comedy about a songwriter's journey from Kansas to the Oz-like New York. That film was also Petina’s first credit as an associate producer. She’s since gone on to produce a half-dozen other films, most recently The Man on Her Mind (2014). But she has one credit in front of the cameras as an act-chest, ironically playing another type of act-chest, a Woman on Stage at Porno House, in a topless scene from the randy sexual drama 9 1/2 Weeks (1986). Guess she decided to quit while she was ahead.