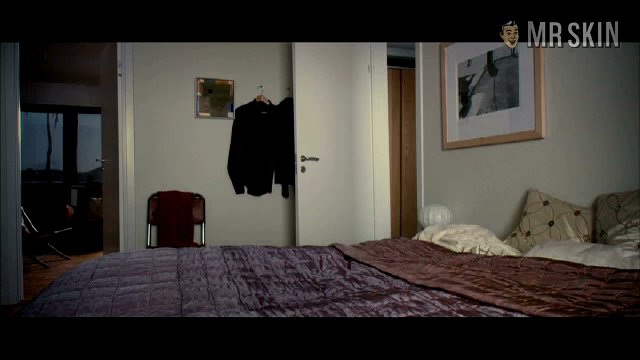 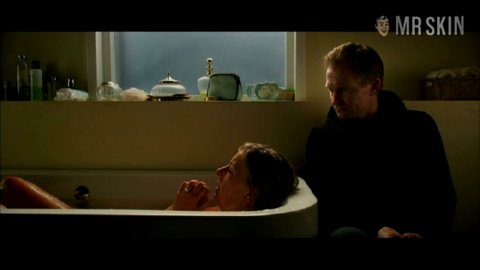 Danish actress and director Paprika Steen had to apply for the Acting School of Odense Theater 13, but when she finally was accepted and got her acting career underway, she wasn't wasting any time. She has appeared in dozens of movies, including Adam's Apples (2005), The Substitute (2007), and Fear Me Not (2008), where she flashed her bare butt. Fear me not, bare me yes!