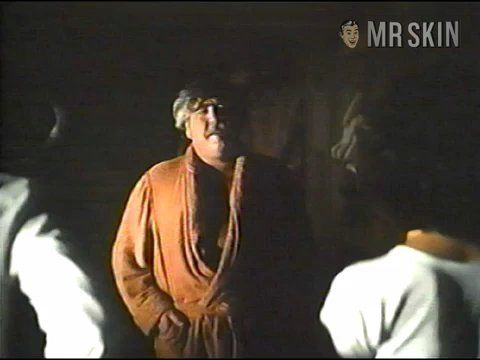 The Canadian drama Paperback Hero (1973) stars Keir Dullea as a hockey player who begins to believe he is an Old West cowboy. Dullea’s most famous role was that of Dave in Stanley Kubrick’s mind-blowing space epic 2001: A Space Odyssey (1968). Watch our hero’s delusion turn into a folie à deux as Elizabeth Ashley believes herself to be a cowgirl and starts riding Kier buck naked in the shower.