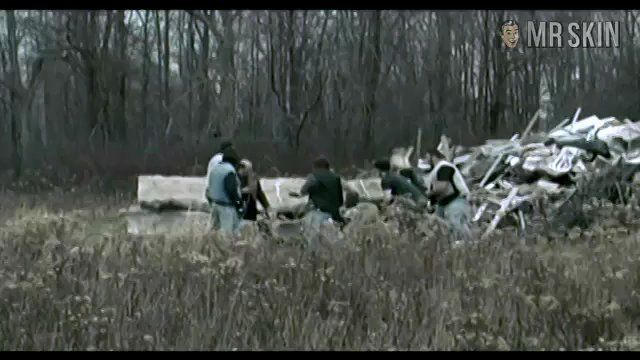 Naomi Vondell has taken an interesting path to stardom. She started out in two films where she went nude, and she's gotten progressively more clothed as time went on, which is a real shame! We're certainly happy that she's able to get pretty consistent work to this day, but we miss the good old days when she would just undress willy nilly! Her film debut in Zombie Party Massacre (2002) had Naomi going fully nude, showing off boobs and butt while in a tent for a threesome with co-star Elizabeth Innes and some lucky jerk! She also shows her hooters once again after turning into a zombie! Her next film, Zombie Night (2003), featured another look at her lobbers as she played another undead lady! Too bad the trend stopped there because we were really getting used to seeing her naked and undead!