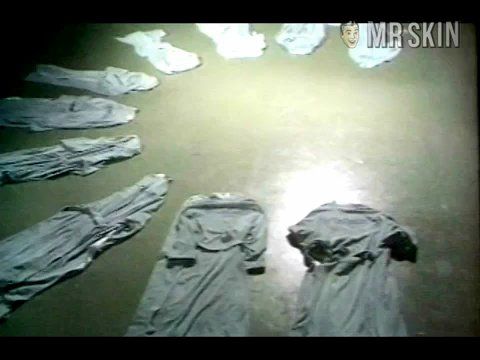 Oh! Calcutta! (1972)
Nude, breasts, butt, bush 00:10:00 Nancy has the shyort wavy brown hair and is the last woman on the right in the line-up opening sequence. 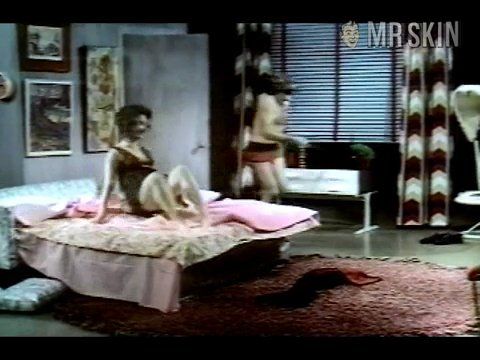 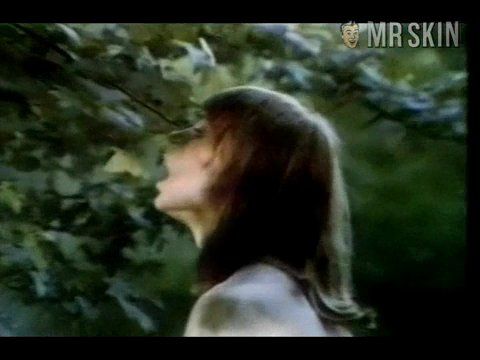 Born in New York City in 1940, Nancy Tribush got her start on the Great White Way, appearing in the comedy Happily Never After in 1966. This led to a starring role in one of the longest running shows in history Oh! Calcutta in 1969. She became so associated with that role that she revived it twice, once in the film Oh! Calcutta (1972), and again in a Broadway revival in 1976. Nancy held nothing back in the film, going fully nude, showing off her boppers, booty, beaver, and even some back burger as she bends down on a bed wearing nothing but a sheer nightie! It's no wonder she's called Nancy Tribush… She love showing all three b's, especially her bush!

10 Pics & 3 Clips
Nude, breasts, butt, bush 00:10:00 Nancy has the shyort wavy brown hair and is the last woman on the right in the line-up opening sequence.
Nude, butt, bush 00:42:00 She's hopping around like a jumping bean in a short little black nightie . . . sans underwear! Lotsa great butt and snatch shots abound! Tribush, you'll like it.
Nude, breasts 01:24:00 Nancy is the second woman with some naked guy in next to a tree. Close up of her left boob when she lets that hairy dude manhandle it.
Live Cams - View all