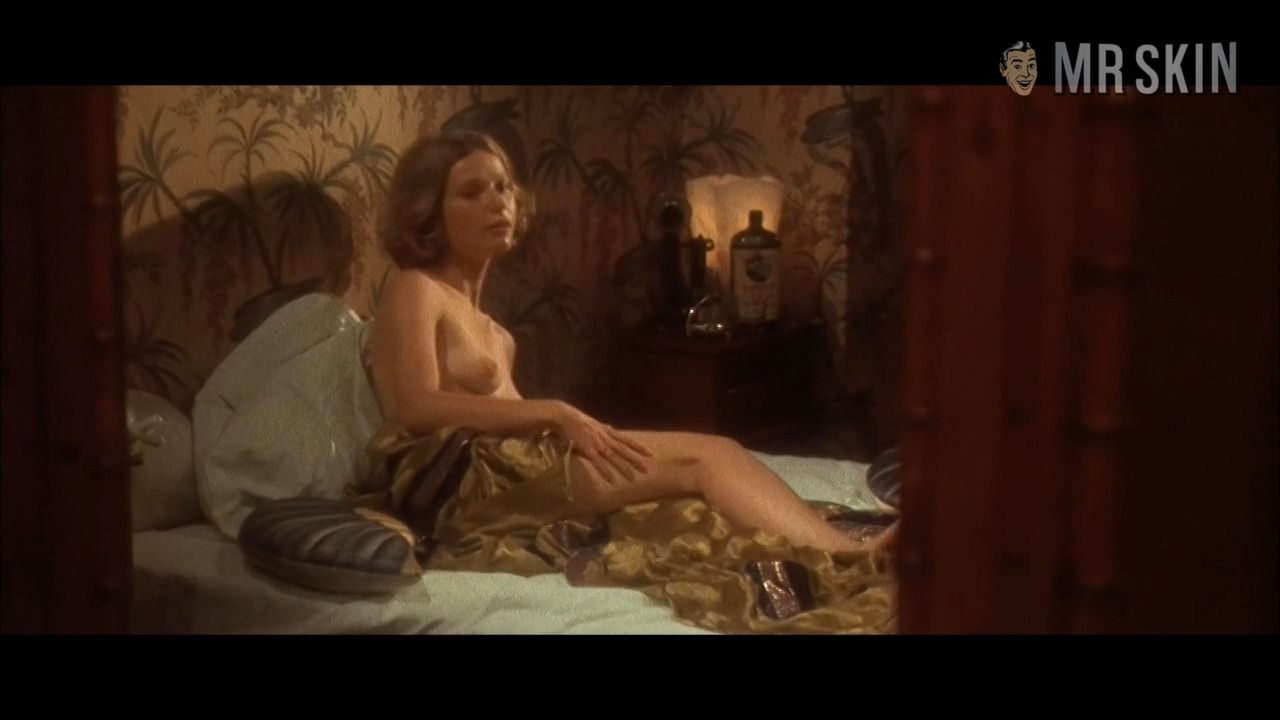 Mrs. Parker and the Vicious Circle (1994)
Nude, breasts 01:02:35 Gwyneth's gumballs are on full display as she's found sitting topless on the bed when Jennifer Jason Leigh walks in.

Jennifer Jason Leigh is the acid-tongued scribe Dorothy Parker in Mrs. Parker and the Vicious Circle (1994), which relates the heyday of the Algonquin Round Table. Jennifer's tongue is good for more than mere barbs, as she is shown wrapping her luscious lips around booze bottles and boy's bottles. Not that she's very happy, especially when she discovers her beau in bed with Gwyneth Paltrow, playing a jaded actress who is mostly undressed. Mrs. Parker may have hung out with a vicious circle of friends, but they were also soft and gooey on the inside and were more than willing to let you come over for a ride on their round table.