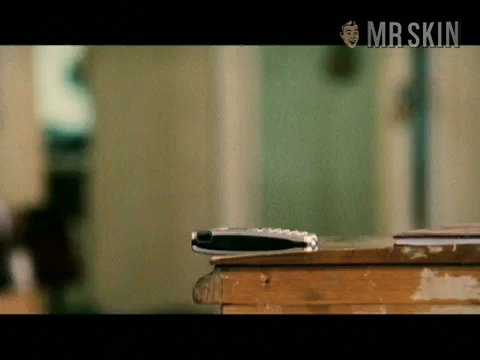 Princesas (2005)
Nude, butt, bush 00:50:00 Close-up, but maddeningly out of focus tush and bush when mouthwateringly hot Micaela gets out of the shower. 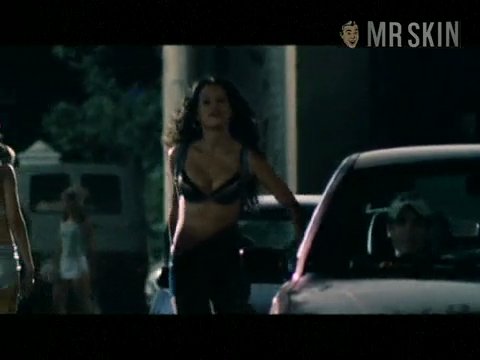 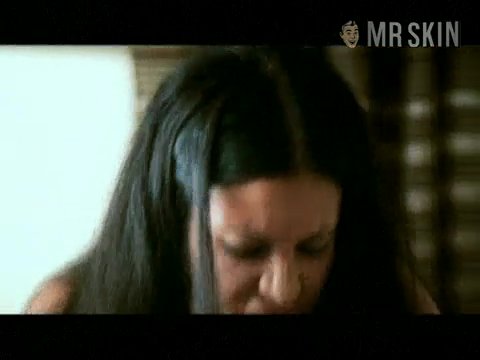 Micaela Nevárez is a freaking Puerto Rican act-chest, who is breast known for her work in independent and European films. Her debut was in the Spanish movie Princesas (2005), directed by Fernando León de Aranoa, in which she plays Zulema, an illegal immigrant from the Dominican Republic trying to make a living as a prostitute in Madrid. Her performance won her a Goya Award for Best New Actress in 2006, which might have something to do with the bush and butt she flashes. Sadly, the film earned no kudos from us for its cinematography, as those skinful scenes are filmed out of focus. She’s gone on to do more work, of course, but let’s hope in the future she teams up with a cameraman who knows how to better work his equipment, so we can better work ours.

6 Pics & 3 Clips
Nude, butt, bush 00:50:00 Close-up, but maddeningly out of focus tush and bush when mouthwateringly hot Micaela gets out of the shower.
Live Cams - View all