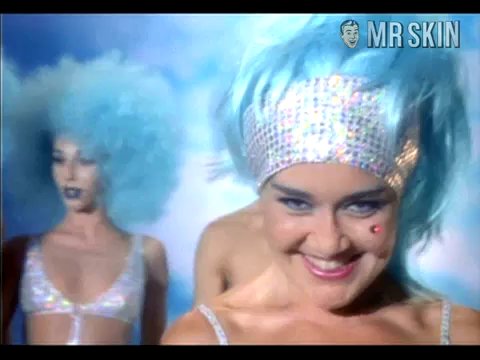 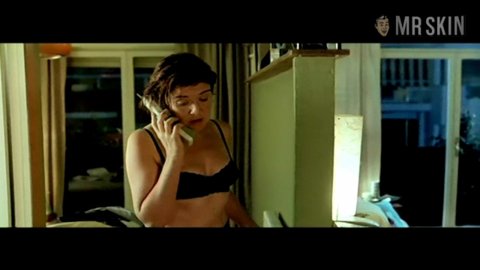 In the City (2003) Sexy, underwear Maria Pujalte is skintastic in this sexy scene! 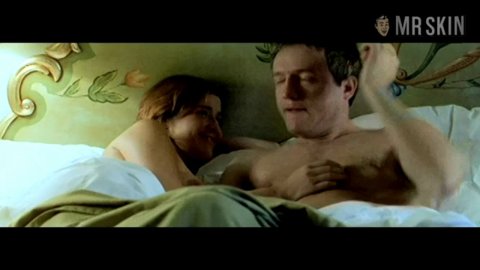 In the City (2003) Nude, breasts 01:28:00 Nothing wrong with a little naked pillow talk, especially in this case, since Maria's lovely right mam is hanging out over the sheets. 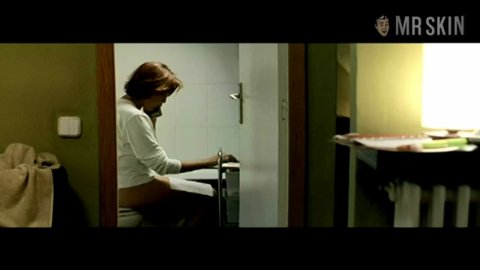 Maria started her career out in 1991 with a bit part in Martes de carneval in her native Spain, and has been on the rise ever since. Like so many succulent Spanish actresses, Maria has spent a good deal of her time on screen in comedic roles, which seems out of place to Americans, who are used to seeing their ladies in dramatic parts more often than not. However, Spain, as a country, has long been a collective fan of the “sex comedy,” and we here at Skin Central find that to be quite the admirable trait, considering that most movies that fall within that particular genre are rife with nudity whilst containing a wonderfully irreverent element throughout. Take, for example, Maria’s 1998 outing Insomnio. In it, Maria shows off her comely castanets after a roll in the sack. Aside from Goldie Hawn, how many well-known American actresses could you name who would be willing to do that? Mamnificent Maria spread her dramatic acting wings in In the City (2002). She also lost her shirt during some pillow talk, allowing audiences to enjoy a little more time In the Titty.

12 Pics & 3 Clips
Nude, breasts 01:28:00 Nothing wrong with a little naked pillow talk, especially in this case, since Maria's lovely right mam is hanging out over the sheets.